In the last few days I've had more rumors come in about the commercial than ever before. But first things first, where is the 2011 HHN media site? Has Universal completely shifted away from this concept? Their new twitter account (@UORHHN) might seem to think so. With 50 days till the event, it seems less likely that we'll be getting a media site dedicated to HHN. I say this because social media has taken over most of what we were seeing on the media site in years past. They can still post official releases on their current media site… Here's to hoping for an awesome main site! 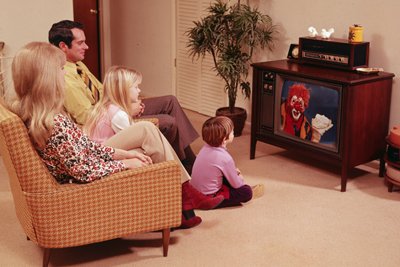 In other news, HHN commerical! These are simply rumors that must have come from a friend of a friend of a friends mothers hair-dresser, but news is news. We are told that the "icon" in the commercial is a lady and that she is a redhead. Some go as far as calling her "Lady Luck." It's purely speculation but at this point I agree with it. They also mention a wheel of (mis)fortune with a victim strapped to it. Its unclear what happens next but I'd assume he's out of luck (see what I did there?). If the commercial is released like it was last year, it'll show up in movie theaters first (or Ellen). So be sure to catch the previews toward the end of the month!