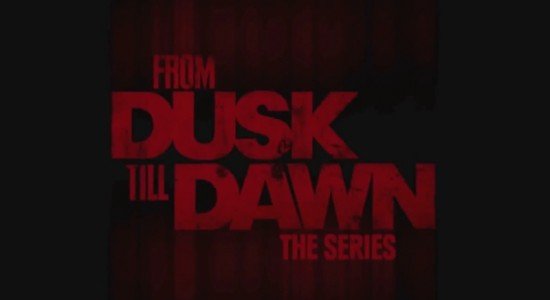 From way out in left field, Universal has officially announced the second haunted maze: From Dusk Till Dawn: The Series. I have to admit I haven’t watched the show that apparently premiered earlier this year in March and ran through May, nor did I even know they had turned the movie into a show.  In my defense, From Dusk Till Dawn: The Series is still in it’s infancy having only completed one season.  Halloween Horror Nights 2014 is open select nights September 19 – November 1. Be on the lookout for the season 1 DVD/Blu-ray release of From Dusk Till Dawn on September 16, right on time for HHN. Video announcement including interview with director, Robert Rodriguez, after the break.