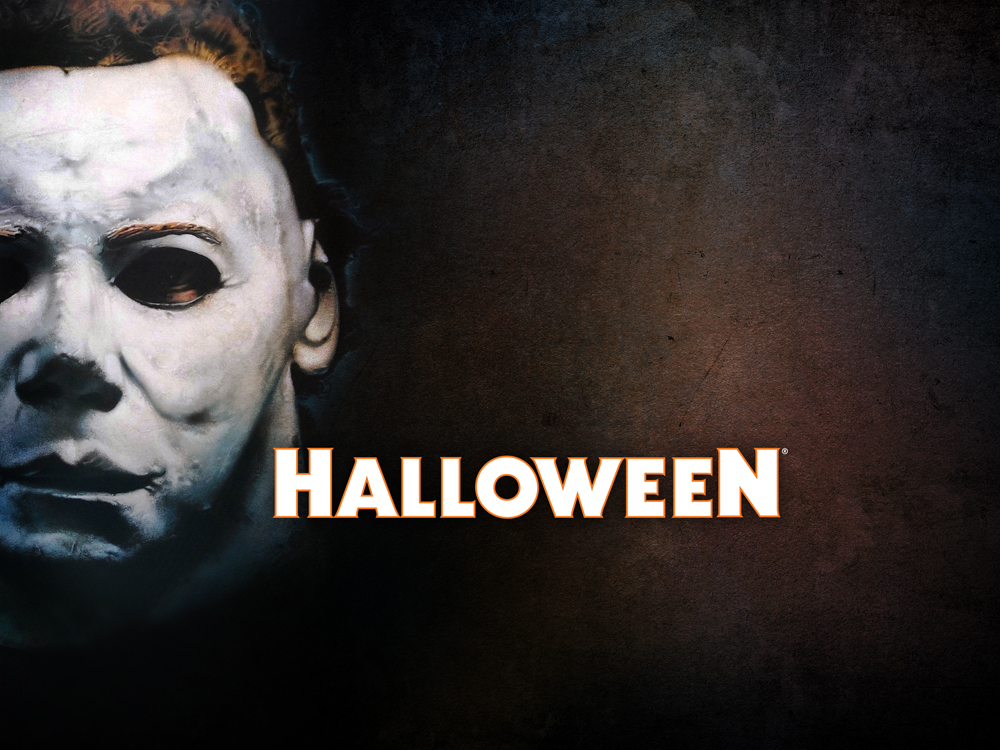 After much waiting we were finally treated to the final house reveal last night. The final house, Halloween, wasn’t exactly the best kept secret either. Michael Aiello even posted an image of himself at a Publix store that was already displaying HHN advertisements that included the Halloween logo. Got to love print media.

Halloween seems like a great fit for a “Halloween” event. We’ve had appearances by Michael Myers in houses and shows and now we finally get a full maze dedicated to the historic slasher. The real question here is what took so long?

• The Walking Dead: The End of the Line
This year’s bone-chilling maze will be the largest maze ever created at Halloween Horror Nights and will place guests at the heart of a harrowing journey to seek sanctuary at Terminus, an elusive destination that promises community for all. Mirroring the terror that befell the residents of the West Georgia Correctional Facility, now overrun by savage walkers, the experience will send guests fleeing from the fallen prison into unknown territory as they once again stage a desperate battle for survival against flesh-eating walkers and ruthless humans.

• From Dusk Till Dawn
Inside this remote biker bar, chaos reigns as guests discover what lies beneath its neon lit façade — an ancient race of blood thirsty vampires. Based on the hit El Rey Network series, this labyrinth of death will leave guests “drained.”

• Dracula Untold: Reign of Blood
Guests will witness the harrowing transformation of Vlad the Impaler to the monstrous Dracula. We know how the story ends, but what terrifying blood drenched journey brought Vlad into the darkness that is Dracula? This is it — every visceral and feral scare will grab guests by the jugular.

• AVP: Alien vs. Predator
In collaboration with 20th Century Fox, Halloween Horror Nights will pit the Xenomorph species against the predators in an epic battle and you’re caught right in the middle. Follow the journey as these two ancient species fight for survival and dominance in the ultimate battle of Alien vs. Predator.

• Halloween
Travel with Michael Myers as he begins Haddonfield’s historic night of horrors. You will find yourself racing to get ahead of Michael’s murderous knife as he slashes at his victims and you. Guests will be placed in the depths of Michael Meyer’s personal hell as they try and escape his nightmare.

• Dollhouse of the Damned
Dollhouse of the Damned will terrify guests with its original characters and visually unsettling environments. Within its decaying walls lay the remnants of an old evil. The devious denizens of the house pull apart and remake the unfortunate souls that stumble through the doorway of the Dollhouse, as they become the Damned that will never escape.

• Giggles and Gore Inc.
Evil clowns are not born…they are made. People are stretched, smashed, and eviscerated. Faces are peeled off, voice boxes are torn out, and bodies are stuffed with…other bodies.

• Roanoke: Cannibal Colony
Guests will walk into the actual settlement of Roanoke and experience the terror of a community in cannibalistic turmoil. The cannibalistic colonists attack any fresh meat that stumbles near them. Join the colonists in the destruction and carnage by cleansing fire and gnashing of teeth.