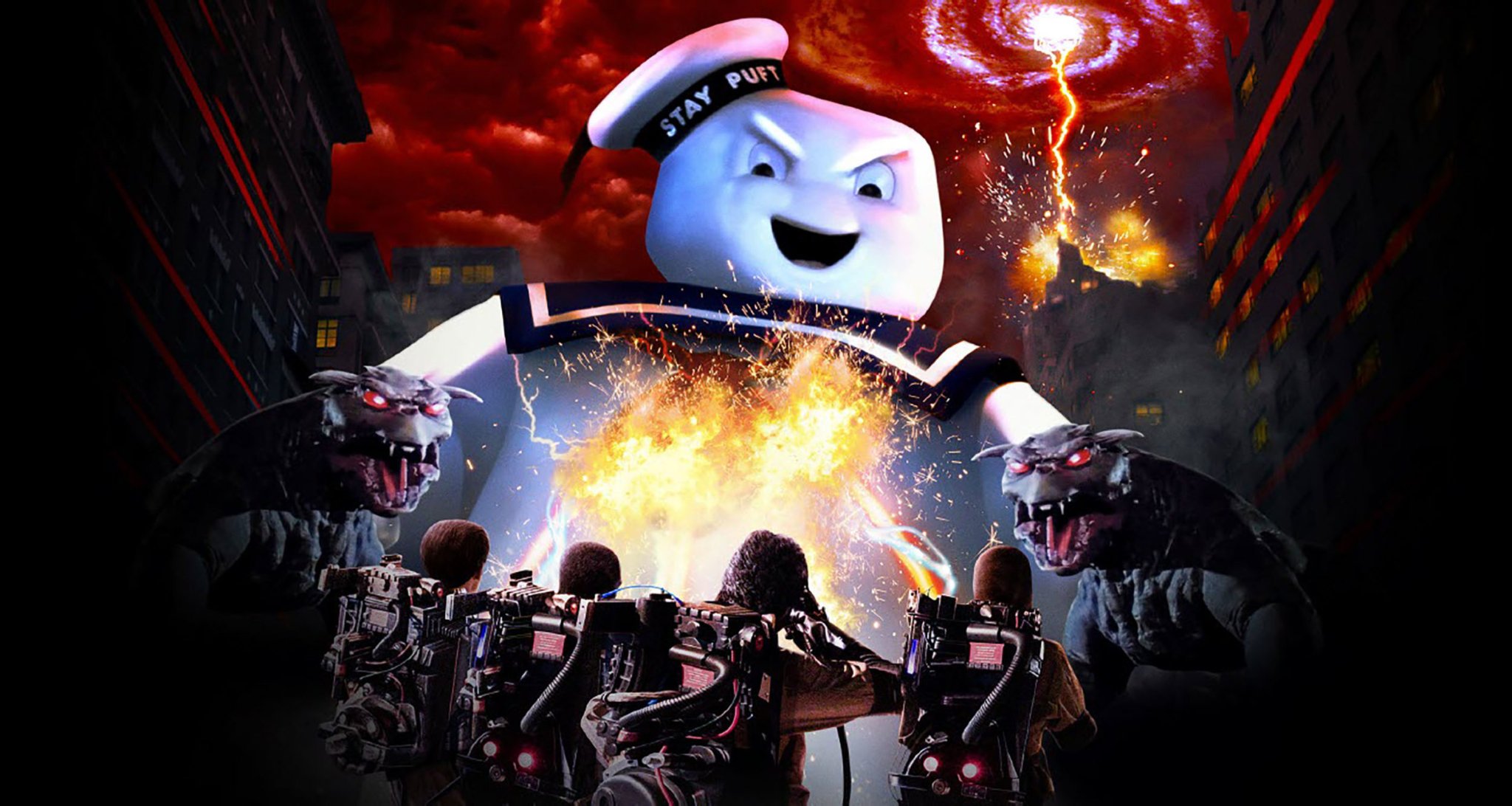 Just announced by Universal, the next house for Halloween Horror Nights 29 is the 80’s cult classic, Ghostbusters. Celebrating the 35th anniversary of the original movie, Ghostbusters follows a team of scientists who decide to wage a high-tech battle with the supernatural for money.  We’ll join Venkman, Spengler, Stantz and Zeddemore as we fight off ghosts, spirits, specters, ectoplasm dripping phantasms, and the infamous Stay Puft marshmallow man, in an attempt to save the world!

The hype level for this house is through the roof. I know most are probably trying to figure out how this house can be scary even in the slightest and well, prepare to see real ghosts! This house has been in the rumor mill for many years now and I expect a good amount of special effects such as pepper’s ghost in physical and digital forms. I do have one hope, that we enter the queue for this house through what is left of the fire house in the New York section of the park. I imagine that if it’s possible, they wouldn’t want to miss this unique opportunity.

Ghostbusters is also coming to HHN Hollywood. For more information, be sure to check out https://hollywood.halloweenhorrornights.com