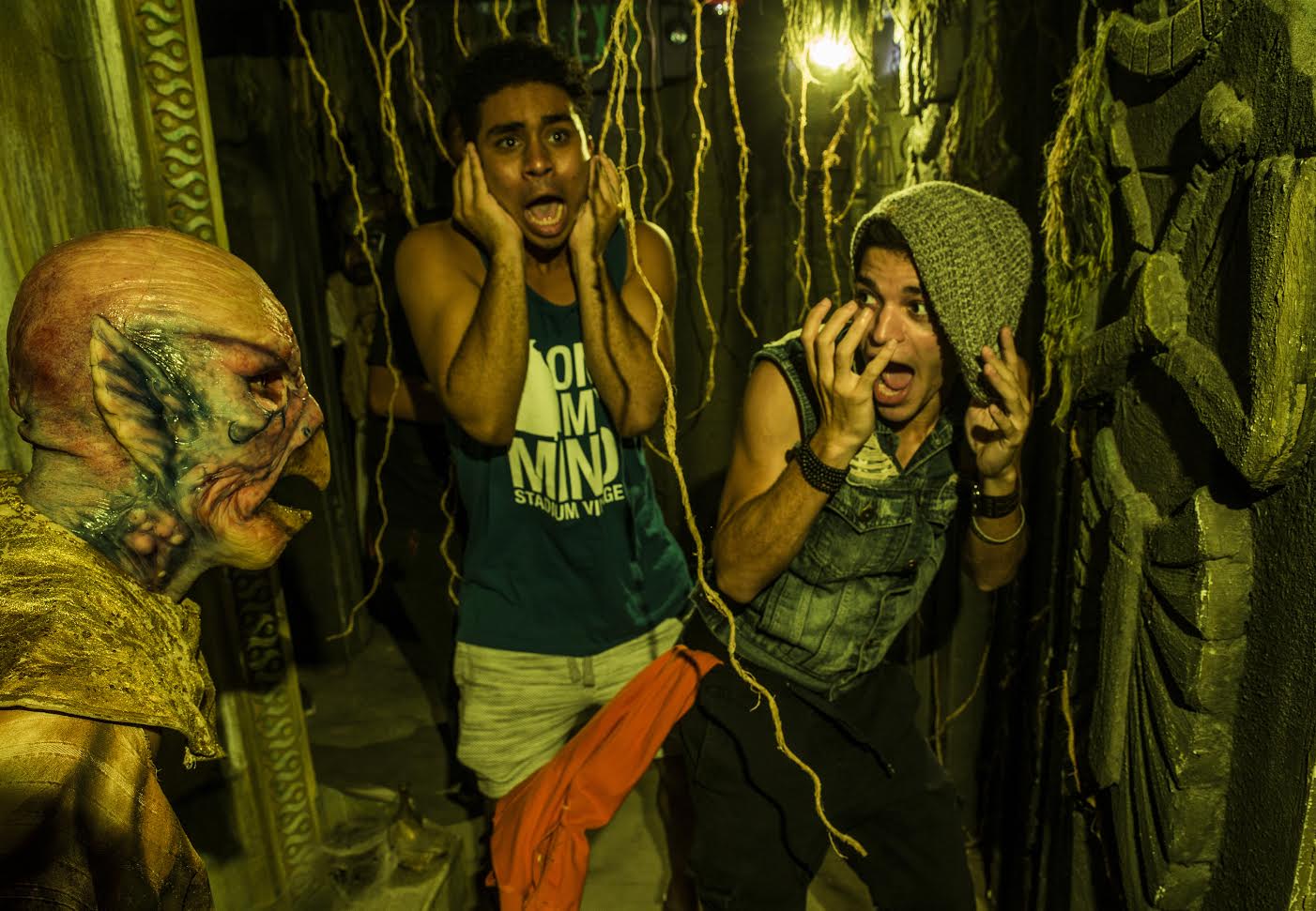 Typically we aren’t hearing things about the Halloween Horror Nights until around late March or early April. Well my friends, Halloween came a bit early this year. On February 23rd, Universal Orlando announced a record setting 34 dates, the location of HHN27, and even put tickets on sale!

This year’s HHN will once again take place at USF and run select nights Sept 15 – Nov 4. While most people enjoyed when HHN took over USF and IOA, it’s a logistics nightmare so it makes sense for HHN to return “home” to the studios.  Check these dates though!

When HHN was extended due to weather last year, those November nights were much like during the “icon era” of the event. You were able to roam the park and take it all in. If you weren’t able to walk right into a house, the lines were at most 30 minutes. Instead of fighting your way through the crowds, the scare zones were actually scare zones again and not just people in masks that were kind of in the way. Seeing those 2 November dates on the calendar is very exciting for me.

One thing I did notice and am still unsure what happened, but September 28th didn’t get invited to HHN. I’m sure there are reasons, but it just seems so weird that it’s missing. With 34 nights I’m sure I’ll get my fix.

If I’m not mistaken, there is another HHN first. A full week with HHN every night. Thanks to Halloween being on a Tuesday, it’s enabled them to keep it rolling from October 25th to the 31st for a 7 night run. This could also be a test to see how well everything holds up should they make HHN an every night event. From the looks of it, we are almost there anyways. It’s a well oiled machine!

Tickets also went on sale, granted you’ll probably want to wait for a Florida resident discount or Annual Passholder discount if you qualify for either of those options. The Sunday – Friday single night ticket comes in at $69.99+ tax and a Saturday night ticket rings in at $80.99+ tax. I’m personally waiting for the frequent fear passes to be announced.  If you can’t wait, buy your tickets here!