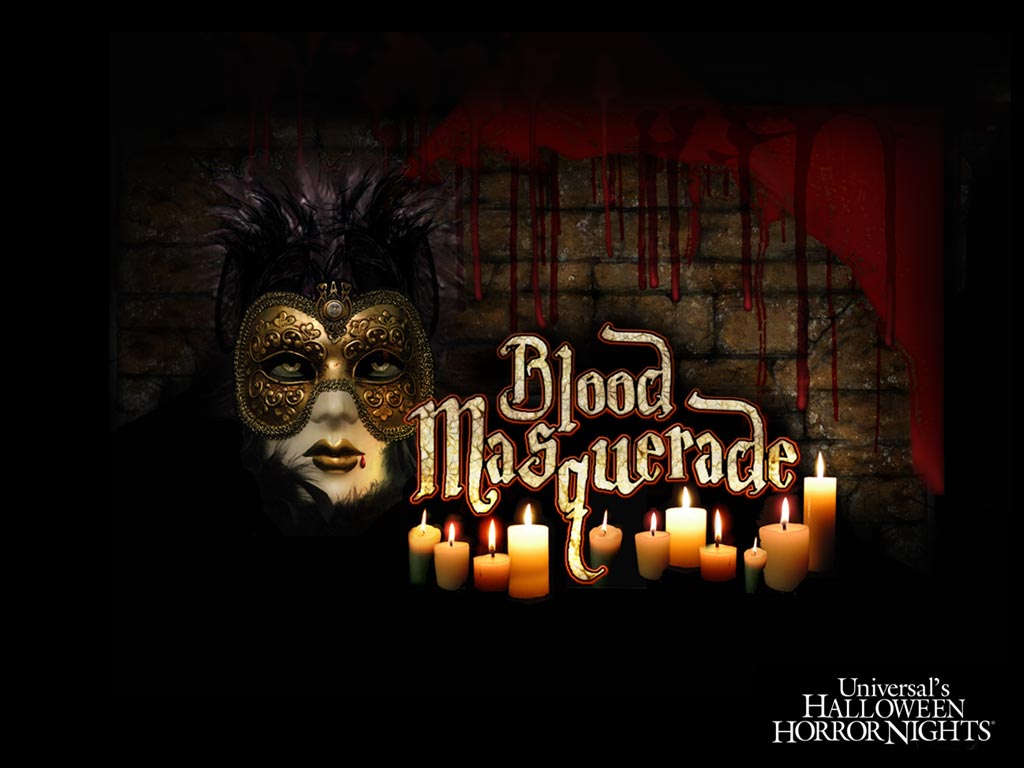 It seems we can never get enough rumors. Coming across them hasn’t gotten any easier either. As promised while posting about HHN 24’s rumored haunted house line up, here are some rumors and speculation on the scare zones for HHN 2014.

Rather than go with a holy budget let’s build a tank theme this year, it seems they’ve gone back to the more traditional route. Let’s take a quick look at what is expected in the streets this year.

The stories and information posted here are artistic works of fiction and falsehood. Only a fool would take anything posted here as fact.

There is always a possibility of more zones popping up throughout the event. I’m sure they’ll want to have something on the back end of the park. As more info becomes available, I’ll be sure to post! Otherwise, feel free to continue the speculation in the forums.