As you may know, rumors are just that, rumors. Nothing more and nothing less. Keeping that in mind, let’s dive in!

The most controversial rumor is the location of the recently announced The Walking Dead house. One theory suggests soundstage 24 while some are even going as far as suggesting stage 25. For those who aren’t familiar, stage 25 currently houses DAVE School. Why would anyone think that it will house the haunted maze? It’s simple, a student of DAVE School mentioned something about being temporarily kicked out of the stage. We won’t know for certain for some time, but I did find that a bit odd.

Code names and other rumors explained after the break.

The stories and information posted here are artistic works of fiction and falsehood. Only a fool would take anything posted here as fact.

Code names, also known as internal working titles of haunted mazes, are all the rage! Some have managed to leak and what better place to post them. Others have remained secret, however the overall themes have supposedly made their way out too.

So that covers the houses, I’ll be posting street experiences later on! Halloween Horror Nights runs for a record setting 28 select nights September 19 through November 1.

HHN28: More houses than ever – More nights than ever! 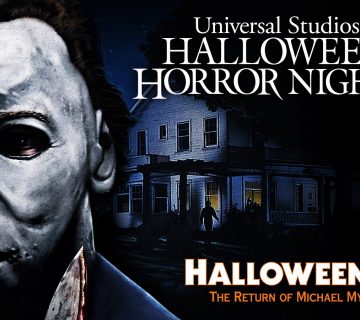 The Repository – A Spoiler-Free Review 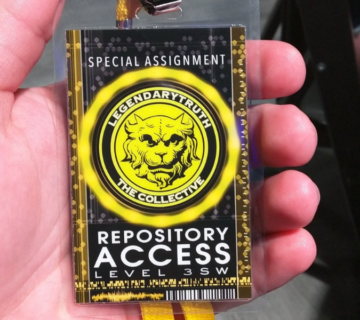 Michael Myers is back for more at Halloween Horror Nights 26 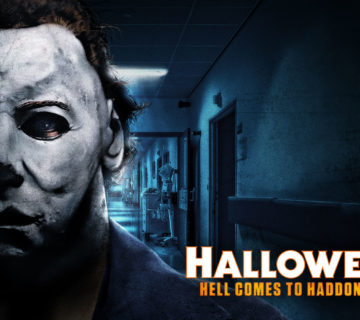 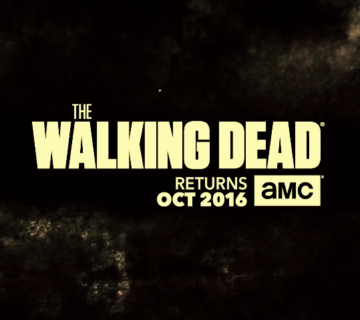