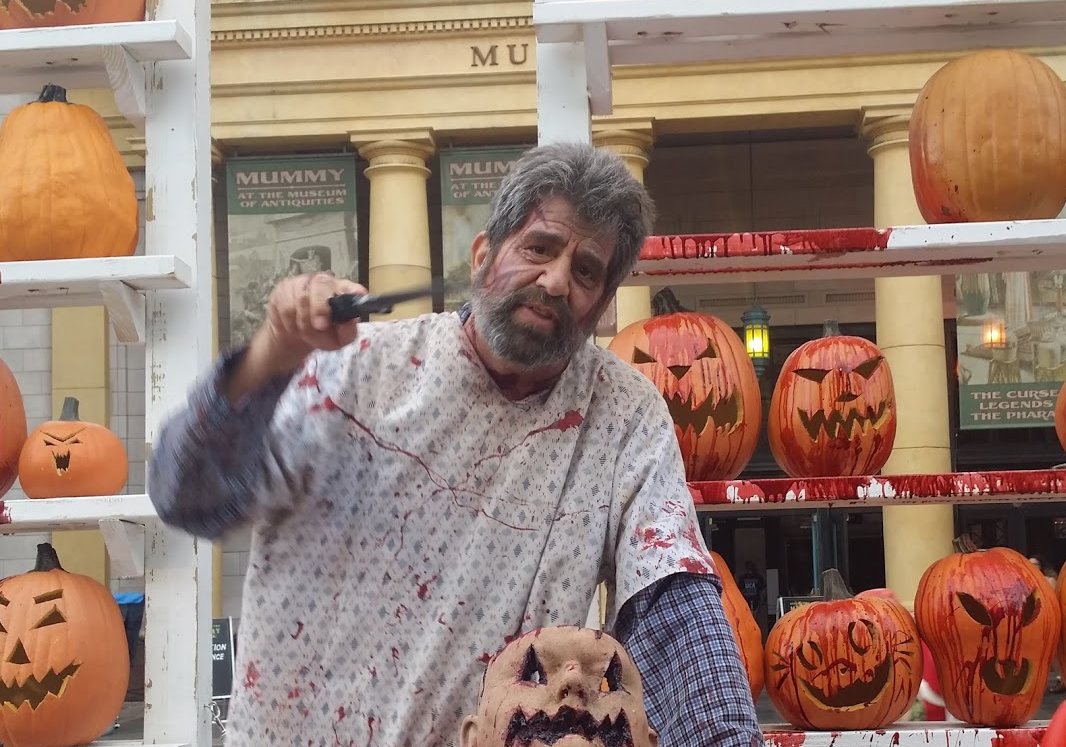 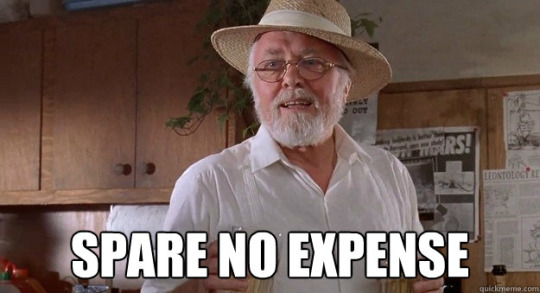 If you were wondering, HHN25 is awesome! How awesome? I had to use a John Hammond reference to help me explain. They literally spared no expense. Every single house this year is in my opinion “movie quality” or better. I haven’t been this excited for HHN since 2008. Let me tell you, I went 16 times in 2008 and I’ve already gone 8 nights this year with many more nights planned. so lets dive into this.

House by house in no particular order

Lets face it, everyone loves Jack. If you don’t, you should. If you’ve ever been to Halloween Horror Nights in the past then this house will be a walk down memory lane. It’s got scenes from all our favorites houses in the event’s history. So many scenes in this house with so many notable characters. It’s a fan favorite for sure. If you haven’t been to HHN before, this house likely won’t make sense, but you’ll get to see  Jack so that’s always fun.  For the longest time this house was missing some props and kinda felt incomplete. That has since changed and it’s a must see house. Say hello to @HHNBear for me.

An American Werewolf in London

When this house was first introduced 2 years ago, it was a game changer. This was the house to go to. They brought it back again this year with yet another wolf. I’m told it’s exactly the same but the wolf looks so much bigger this go around. This is still a great house to go to. The line for this house is often shorter too.

As a fan of both franchises, this house has been long overdue. In 2007 we were given a Freddy house and a Jason house, but never did we see the two together. Even in the opening media event in 2007, both horror icons were never on the stage at the same time. That changed this year. Fans were given the house of their dreams. First you enter Camp Crystal Lake at night with the tallest scareactors I’ve ever seen.  There is no face-to-face with Jason unless you are a good 6 foot 8.  Next you enter through the iconic Elm street house and enter a nightmare with Freddy. Then somehow you are under water? I’m still unsure how or when that part happens but the effects are cool. Finally, you get to the main event: Freddy vs Jason. Who will win? Pro-tip: It changes throughout the night.

The Walking Dead: The Living and the Dead

It’s back again! Not really much more to say. As a fan of The Walking Dead and even Fear The Walking Dead, this house does nothing for me. Expect long waits and the same zombies out to get you. I think I even saw some relaxing in a hot tub.

Much like the Halloween house before it, the Insidious house is the talk of the event. The detail in this tent house are right up there with the sound stages. You’ll want to go into “The Further” and check out this house. Also, you’ll want to go before the first Bill and Ted’s show lets out, from then on the line will be very very long.

A lot of mixed feelings about this house. As many may know, this house was originally going to be “SCREAM” but something happened and the IP fell through. Thus resulting in the nearly completed house being converted into The Purge. You’ll see the iconic kitchen scene destroyed and what looked like an awesome house completely covered in graffiti. You’ll see scenes that were never in the Purge movies but could have easily fit with SCREAM. In order to make you feel like your about to be murdered, they cranked the volume ridiculously high. This house is very intense and extremely loud. It’s not on my must do list.

Quite possibly the last outdoor house for HHN. This house reminds me a bit of The Hunger Games, and it’s okay because RUN came first.  You are placed in the middle of a game show where all you have to do is survive. This house is a million times better at night but much like all the houses at HHN, the lines only get longer as the night goes on. The only acceptable solution is to go through twice. It’s a great house with usually a short wait.

Shrek has a 2nd theater? Not many people even knew about this. The house is quite the relief with a mixture of humor and some quick scares. The visual effects are out of this world, literally. You journey through the rabbit hole (aka vortex) and journey deep into the visuals on the other side. This house is awesome especially since its a new venue! You will want to go to this house BEFORE the first “Jack Show” lets out. After that the lines can get much longer.

Let me start by saying this is a must do house. The collectors have returned! This time to the Shadybrook Asylum that we have grown to love. They are collecting all the body parts they need and unfortunately, there is never enough. There are supposedly some easter eggs in this house that I haven’t been able to confirm yet. There is a baby doll in one scene that I’m told is “Jack” but it’s easier to just say it’s a baby doll. I’m all about rumors but unless we hear something official, it’s a baby doll.

Stay tuned for the Scare Zone and Shows review