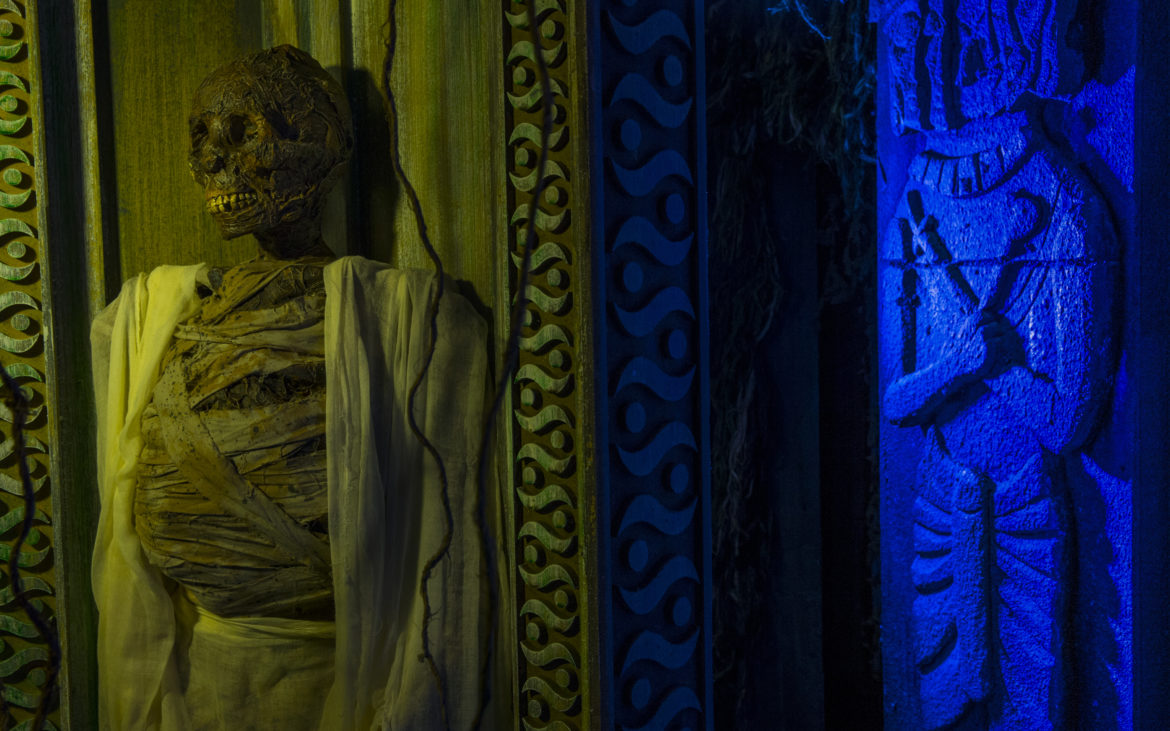 Today Universal announced the original content to be featured at this year’s event. We were also given some artwork and even some videos! Heck yeah! 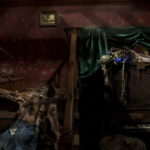 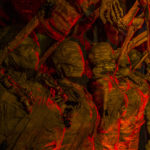 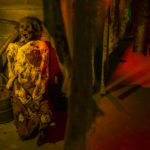 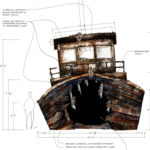 So lets start off by looking into the house.

Finally, a Chance for Chance. This is the all new maze for our beloved icon, Chance. Much like Jack’s house in 2007, it’s also going to be 3D. However, I’m sure she’ll run the show a bit differently. The house will take you deep into Chance’s mind where only she is the winner.

This house brings the fun of the old west together with the dark tones of a good ghost story. Granted, there won’t be any fun to be had when the lightning strikes and the once gold panning thrill seekers appear and are looking for new recruits to join them.

Tomb of the Ancients

The tomb has been opened and “The Ancient Ones” are now free to roam. Their eyes are set on controlling the world and you are in the way.