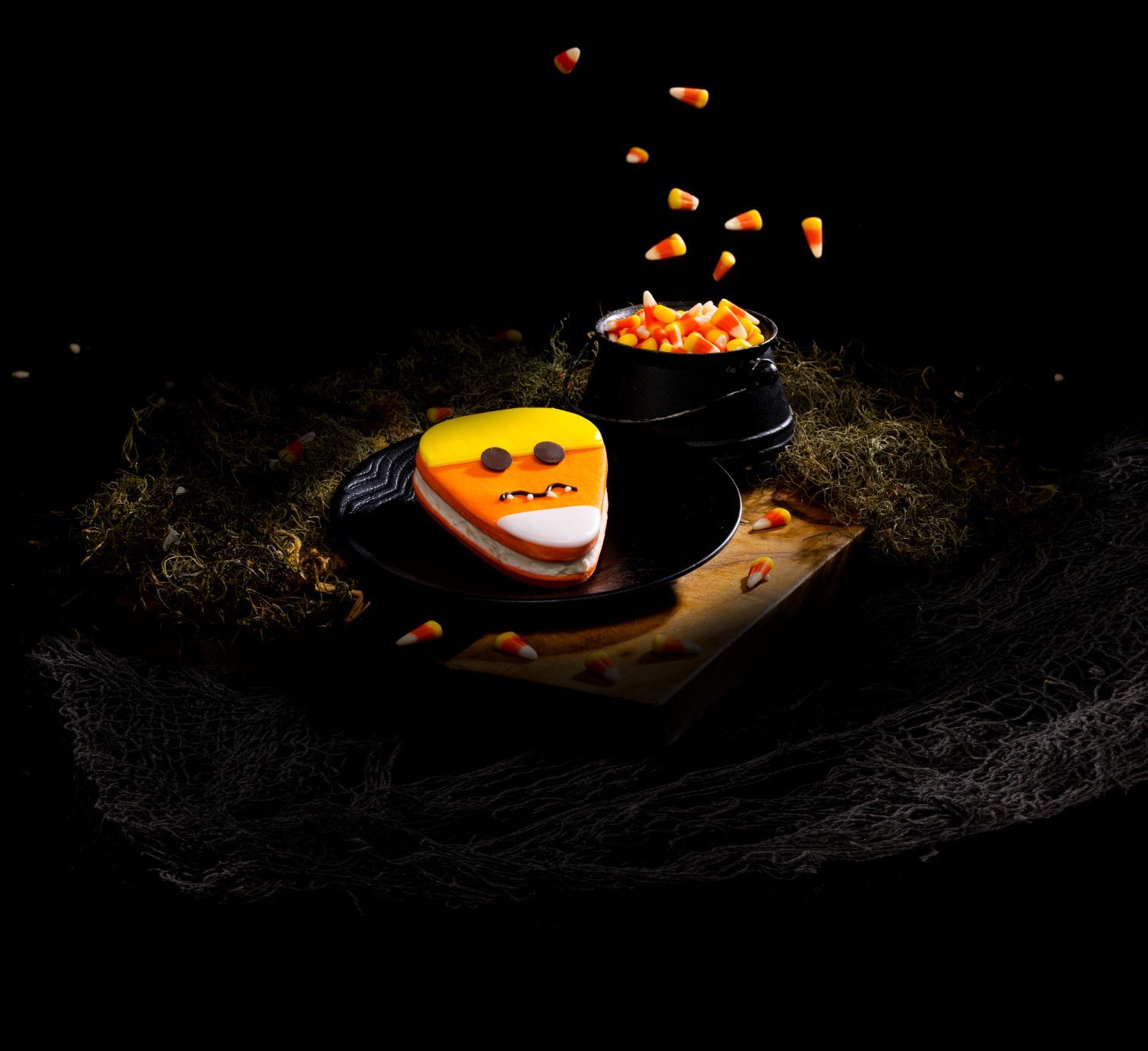 Universal Orlando has once again upped the ante on the food offerings for Halloween Horror Nights 2022, offering menus featuring more than 75 items inspired by the season and the macabre lineup of terror guests will brave at HHN31. From themed food and beverage locations within the event filled with new treats and fan-favorites (pizza fries, anyone?) to tasty offerings with a horrifying twist at select CityWalk locations and Universal hotels, guests can fuel up for the fear with frighteningly good fare across the entire destination beginning September 2 through October 31.

This year’s delectable menu was created by Universal Orlando’s award-winning executive chefs and culinary team and delivers the most expansive selection in Halloween Horror Nights history. As they navigate the world’s premier Halloween event, guests can satiate their appetite for fright with elevated, Halloween-inspired cuisine along with specialty items themed after the terrifying experiences invading this year’s event. Highlights include the “Save Your Tears” signature cocktail inspired by “The Weeknd: After Hours Nightmare,” the “Maggot Covered Cheese Dog” inspired by the “Bugs: Eaten Alive” original haunted house and Halloween Horror Nights staples like Pizza Fries, Twisted Taters and more. 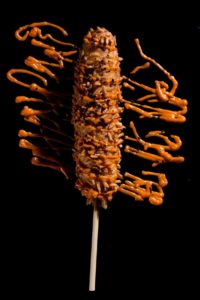 Here are some of the items guests can sink their teeth into this fall at Universal Orlando Resort:

The Menacing Menu of Halloween Horror Nights 2022
While taking a break from the scares, guests can savor delicious delights that include the annual “must-eats,” new items inspired by this year’s sinister lineup, and appetizing, photo-worthy dishes created exclusively for the event. This year’s selection also includes a variety of gluten-free, vegetarian and vegan options – so there’s something for every palate. Menu items include: 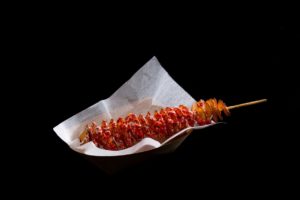 Themed Treats at Universal CityWalk and Universal Orlando’s Hotels
The taste of Halloween Horror Nights will bleed into select venues at Universal CityWalk and Universal’s hotels, which will also feature menu selections inspired by the season. At Universal CityWalk, guests can indulge in the new Black Magic Milkshake (gluten-free) at The Toothsome Chocolate Emporium & Savory Feast Kitchen, featuring pumpkin dulce de leche ice cream with a hazelnut-and-tombstone-sprinkled rim – topped with a cauldron filled with gummy “severed body parts” over whipped flames. Also, the Red Coconut Club will transform to the Dead Coconut Club this fall as it dons a new theme and menu highlighting the Universal Monsters.

Universal Orlando’s Halloween Horror Nights begins this Friday, September 2 and runs select nights through Monday, October 31 – unleashing 10 movie-quality haunted houses inspired by everything from pop culture and cinematic greats to unfathomable original abominations, five scare zones filled with hordes of gruesome creatures, and two outrageous live shows that will showcase compelling performances. Guests can also stock up on a variety of new merchandise to commemorate the scares they faced at Halloween Horror Nights – including apparel, hats, backpacks, collectibles and more themed after this year’s collection of horror – and enjoy Universal Studios’ most exhilarating attractions.