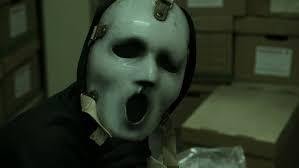 “Rumor Was” revisits rumors from Halloween Horror Nights’ past, as told by insider Legacy. The following has not been verified or approved by Universal Studios or any mentioned entities. It consolidates information told to Legacy by anonymous sources and his observations of the HHN fan community.

It’s common knowledge among Halloween Horror Night fans that, for its 25th anniversary in 2015, Universal nearly had the slasher-classic “Scream” at the event. It was rumored to appear. The cast were notified of their roles. An early version of the commercial featuring the Ghostface Killer as one of Jack’s menagerie of murderers leaked. For fans following the event during that period, it was a huge deal. One of Wes Craven’s best films, a movie that literally rewrote the rules of slasher films and reestablished the genre for a generation, was finally going to appear in the knife-wielding flesh. 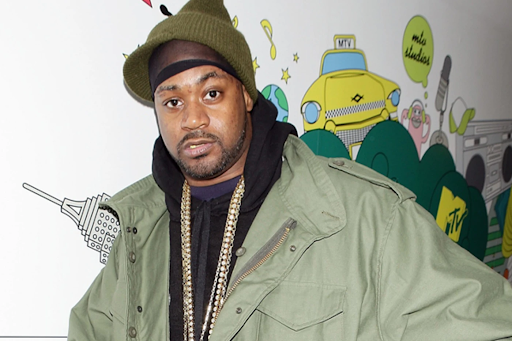 No, not that one.

Then, suddenly, around early August, whispers spread like wildfire amongst the HHN rumor-brokers.

Scream had been purged from the lineup.

More specifically – “Purged.” In what has colloquially become a reference and verb in the HHN fan lexicon, “Scream” was unceremoniously replaced during the summer with Universal Pictures’ “The Purge.” And it was quite unceremonious. For guests going through the 2015 maze, the vestiges of the original design were obvious: the famous opening kitchen scene down to the Jiffy Pop, the garage door kill, Sidney’s bedroom. It was all under a thick layer of graffiti, but it was definitely “Scream” under there.

There was no question the shift in intellectual property was sudden. A ton of work was put into a “Scream” house and its associated marketing. The change happened so late, there was little time to effectively hide it. As a result, the immediate question from everyone was, “What happened?”

From a rumor-broker’s perspective, here is where things got a little fuzzy. Personally, when I talk to a “verified” source (someone I know who works for Universal or has direct access to an employee), I rarely ask for further details after they give me information. Most other rumor-brokers I know follow the same practice. The reason we do this is to allow our sources to feel more comfortable coming to us, while also allowing ourselves to better protect our sources by limiting how much we know at any given time.

So, when we heard “Scream” was out, most of us were not actually asking the people who knew why, “Why?” It wasn’t that we didn’t care to know; We were just being patient until our sources were willing to talk. We trusted we would find out in time.

In the interim, though, people who didn’t have access to sources were desperate for an answer.

Before we get to that, let’s take a quick detour to discuss “rumor,” “speculation,” and how one can give birth to the other (I know it’s basic, but it’s important). At its most simplistic level, a “rumor” is something you are told. It can be true or false but it’s communicated directly. Conversely, “speculation” is an idea based on known information. For example, if I am told the rumor, “A Netflix property will be at HHN,” then I can speculate that, “‘Warrior Nun’ could be at HHN.” 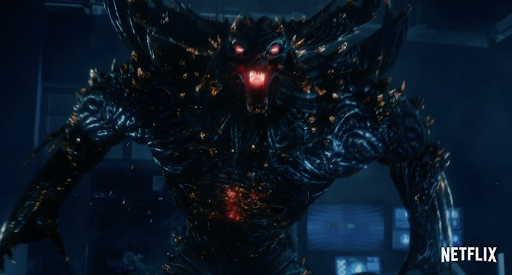 The tricky part about the two is that good speculation can sound just like a rumor. All it takes is for someone to ignore or remove the context of the speculative statement. 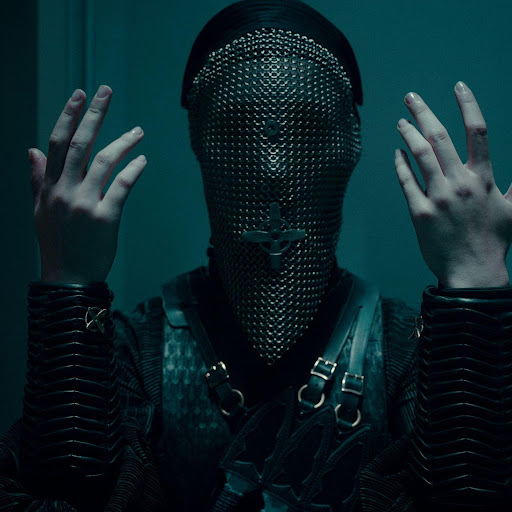 I said it without context! It’s happening now!

See? By removing all of the context around the statement, it sounds like a rumor.

“Warrior Nun” is a bit too outlandish to be an immediately believable rumor. If I replaced that property with, say, “Midnight Mass”—a property that people want to believe—it immediately becomes believable and can go viral as a “rumor,” even though it never originated as one.

Now, back to the loss of “Scream” and the void of reason.

With no explicit reason for the “Scream” replacement, everyone was purely speculating. We knew “Scream” was gone and could only come up with ideas as to why. Logically, it made sense that the studio who held the property rights – Dimension Pictures – pulled their permission to use the movie from Universal. That wasn’t a reason though.

But there was a TV show.

In June 2015, MTV started broadcasting the “Scream” TV show. It was not a hit. It did well enough to get four seasons, but the initial reception was pretty poor.

Weird how it wasn’t more popular…

So, we knew the TV show wasn’t popular. It was rumored “Scream” would be at HHN, but got pulled. Connecting dots, a lot of people (fans and rumor-brokers alike) started speculating that Dimension wanted Universal to change the house from the movie to the TV show at the last minute in order to promote the show. Universal, because the house was already built, couldn’t (or wouldn’t) make the changes. As a result, Dimension pulled the rights.

Let me reiterate part of that paragraph: “A lot of people started speculating.” In a vacuum, the idea makes some sense. However, the licensing process to use a property at HHN typically specifies what is getting used and how. This includes character likenesses, audio cues, graphics, and masks. Both sides agree to this. That’s how most license contracting works.

With that knowledge, the speculated—and commonly accepted—reason “Scream” got purged becomes a little less easy to swallow. If the agreement was for a movie house, and a contract was signed for a movie house, then Dimension changing it at the last minute and backing out could open Dimension to legal action by Universal to recoup the cost of building the house. There’s no reason for Dimension to do that, as any publicity for the Scream franchise would be good publicity.

So, if that’s the case, then did Universal do something?

After the event, I was told by a verified source that Dimension wanted a house themed to the TV show from the very beginning. It was the design team at Universal that went ahead with designing and building a house themed to the movie, operating under an assumption they could convince Dimension to let it happen. More recent conversations with different sources indicate there was some discussion about using the TV show mask in movie-based scenes. Whether that was a last-minute attempt by Universal to salvage the license or their original plan, Dimension disagreed either way.

It’s important to remember that, prior to 2010, it was extremely common for Universal to just design houses or scenes based on IPs without actually purchasing the rights to use them. In 2009, Silver Screams had a scene dedicated to “Medi-Evil Dead” which was supposed to be “Army of Darkness.” They couldn’t get the rights for it, though. Knowing that history, Universal building an entire house based on the idea of getting rights to the movie instead of actually buying the rights isn’t that crazy a stretch. 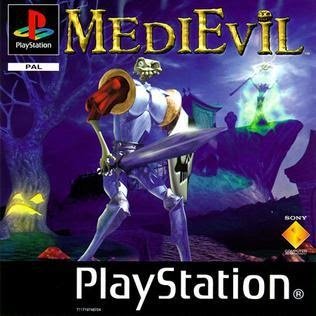 They missed an opportunity…

Unfortunately, like most rumors about the internal workings of Universal, we will never know exactly what happened. Based on actual rumors I was told in 2015 and recently, there’s enough smoke to believe that Dimension/MTV were not the reason behind “Scream” not appearing at HHN. But if the rumor is smoke, then the speculation that the blame lies with Dimension is a massive cloud of fog. As a result, it’s impossible to really tell what’s what.

All that said, any bad feelings between Dimension and Universal—in my mind—could be in the past. It’s a new decade. There’s a new team at Universal. And there’s a new “Scream.” We don’t know what can happen in the future, but we do know what…