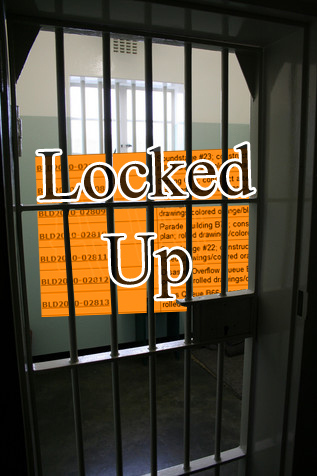 You may remember in the years past where house names were revealed on the permitting website, or even last year where the code names snuck through the system and onto my website. This year, things are different. We pretty much have Potter to blame for this one. Oh, and that new law that blocks public access to theme park blue prints. I only blame Potter because the (un)friendly people over at the permitting office seem to refer to this as the "Potter Law". Knowing this, I decided to give them a ring on the off chance that I'd get the code names again. Lets just say I was transfered 5 times and spoke with just about everyone who works over there. Even connections that I've used in the past have failed me this year. Can I blame them? No, it's their job to restrict access. On my 5th transfer, I was able to speak with the branch official supervisor President Obama team captain leader of permitting services. He basically gave me the "Sorry dude" speech but then left me with this: "Universal may or may not have provided code names on the application this year. We post what we are given."

No code names?!? That wouldn't surprise me either, ever since the permitting office had become the source of the leaks a new law has been put into place and Universal has switched to using code names (if any) to prevent access.

Although we aren't allowed access to the permits, we were still given the house locations and confirmed 8 houses.  I thought for sure we'd have the official park hours before we knew this much information. Oh well, the games have just begun.