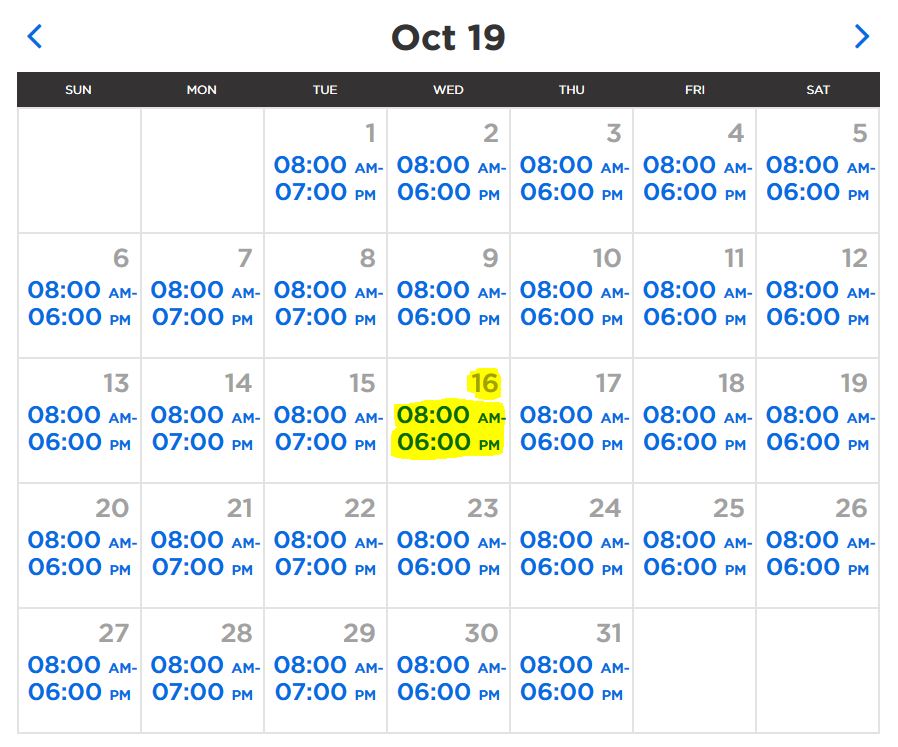 We already know the dates for Halloween Horror Nights 29, so that is not the news here. The interesting bit of news is that on Wednesday October 16th, a non HHN night, Universal Studios Florida is still closing at 6pm as if there was HHN. In years past, there would often be a night off of HHN for a park buy out event by Microsoft for their Ignite conference. Dates for Microsoft’s event have been moved and no longer interfere with HHN. So what is happening? To stir the pot a bit more, typically during a buy out event, both parks close early. On October 16th, only USF is closing early and IOA is closing at their normal 8pm. 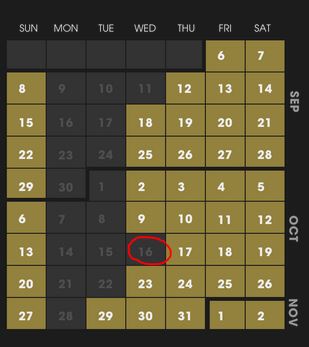 Ever since the HHN dates were revealed, speculation about the 16th has been rampant. Many fans think there will be some sort of special event or possibly testing of a “premium” night of HHN. Only time will tell, but something is definitely up with the 16th.