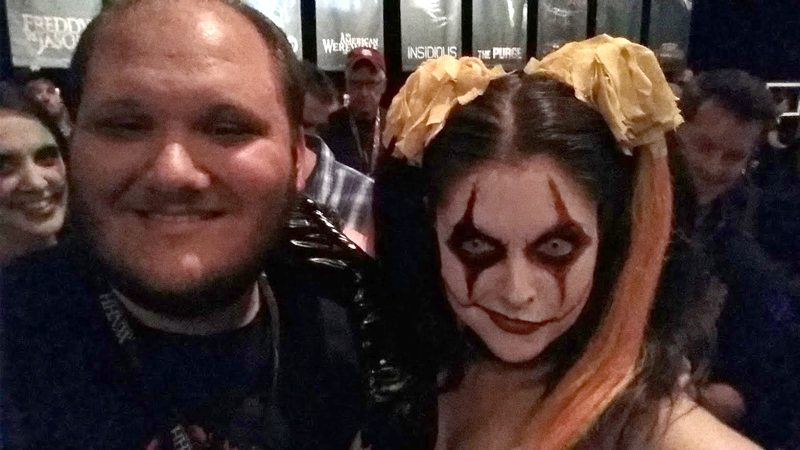 For the longest time, HHN wasn’t a thing without an Icon. We’ve had Jack, Caretaker, Storyteller, and even the Usher. Fear even came into form for HHN XX. The early icon years are known as the “Icon Era” and were truly genius. The event grew rapidly during these years in what appears as A/B testing to find the right mixture of scares, booze, and marketing. Clearly Jack was the money maker and the fan favorite. He’ll always have his own following. So how do you have a successful “Jack” level event without beating a dead horse? Thankfully we were given Jill, the concept for the character that became whom we all know and love, Chance. 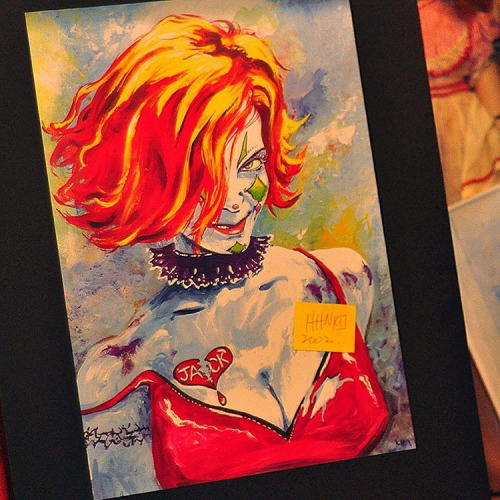 Chance, most famously portrayed by Bill and Ted alum, Erin Cline, is best known as Jack’s side kick. She’s the foul mouthed pin up killer clown that every one already loves. She’s always been in Jack’s shadow and now she’s ready for icon status. Will she be able to live up to Jack’s bar raising standards? You better believe it! You won’t stand a Chance.

In a recent poll on twitter for HHN fans, the majority was in favor of our new icon. Getting the majority for anything in the HHN world is often difficult.

Could we possibly see Chance as an icon for #HHN26? Do we want her as an icon?