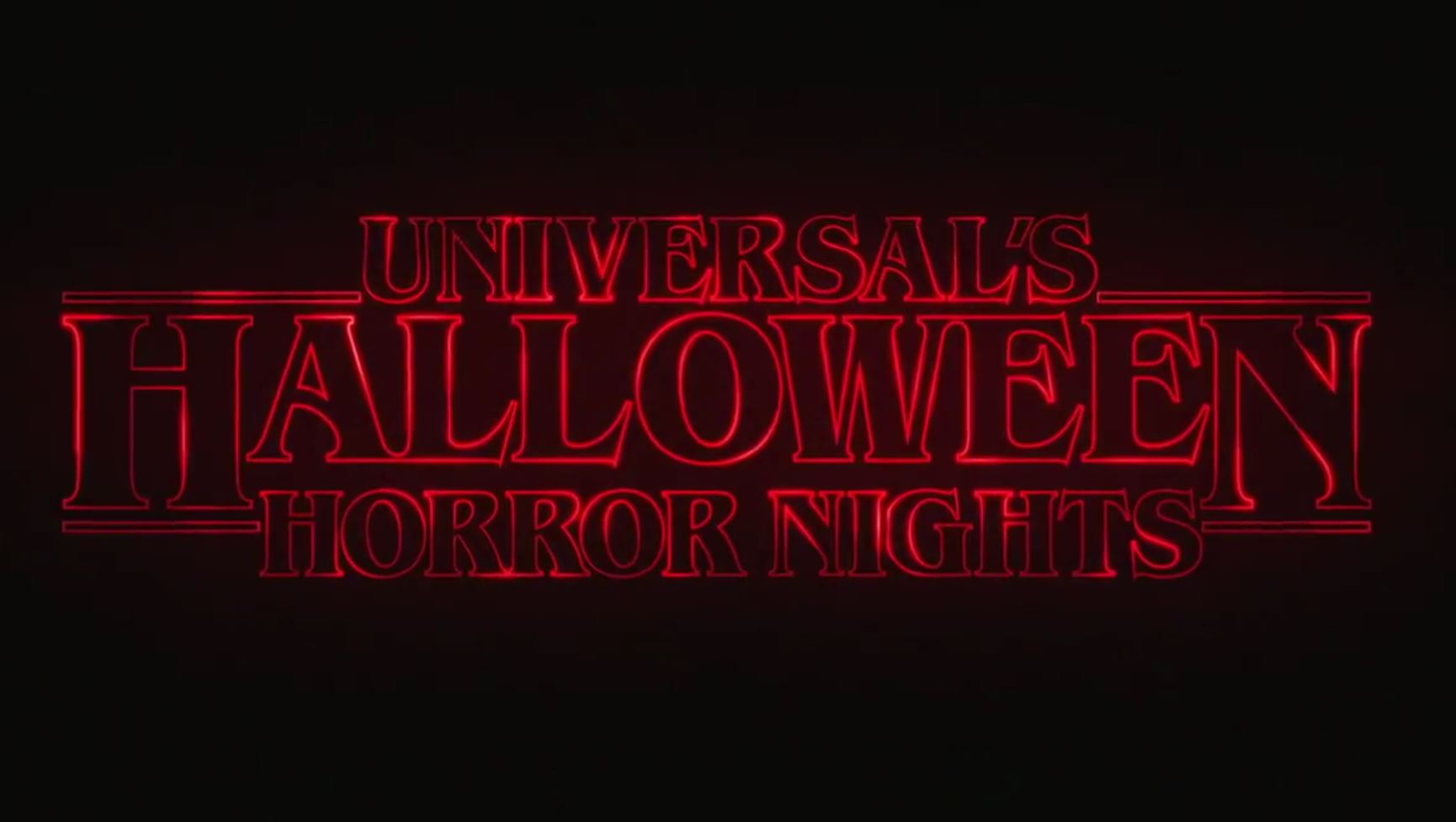 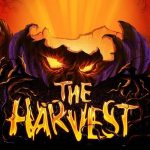 The Harvest Scare Zone at HHN28 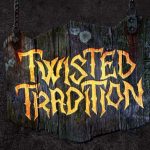 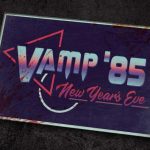 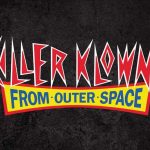 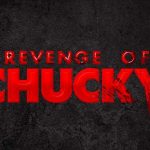 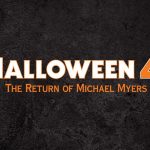 Halloween 4: The Return of Michael Myers haunted attraction at HHN28

Scary Tales: Deadly Ever After haunted maze at HHN28 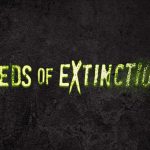 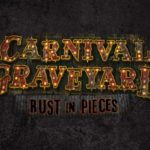 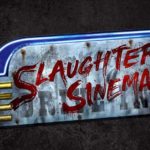 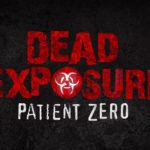 Halloween Horror Nights 28 (2018) is NOW OPEN. Yes, the day is finally here. For 36 unforgettable nights, guests can experience a record-breaking 10 houses, 5 scare zones and see the Academy of Villains put on their brand new show. You’ll want to be sure to follow us on Twitter (@HHNRumors) to keep up with the action. Below you’ll find a listing of all of the houses and scare zones as well as my first reactions to these attractions.

Stranger Things was quite possibly the most visually stunning house at the event. The likeness of the kids really makes you do a double take. Our tour guide mentioned that Cast A and Cast B have different characters from Season 1. We saw Mike and Dustin. Eleven does appear in both casts. This house gets scares because you are distracted by its beauty. Demogorgons are EVERYWHERE, and they are exquisite. Some were even animatronic! You will feel like you are on the set of the show. You’ll want to get in line early, as wait times will be one of the longest. This is a must-do house, taking the event to a new level.

Lots of scenes directly from the movie, however, this is more like a director’s cut. You enter underneath the house through the graves the house was built on. You walk through many iconic scenes from the movie, with plenty of scares throughout. Pay attention to detail, there are surprises around every corner. Don’t go into the light!

Michael, Michael, Michael. He’s everywhere. Seems like he’s there 4 times in a single scene. The house does the Shrek location justice. Michael is looking for his niece, Jamie, and you are caught smack dab in the middle of the hunt. Not even Dr. Loomis can save you.

The house begins with Happy Death Day. Ever feel like you’re living the same day over and over? You’ll feel like you missed a turn and are going in circles through this house, repeating the same scene again and again. In the First Purge, you come face to face with Skeletor, and attempt to survive Staten Island on Purge Night. If the lines are short, go for it.

The decor is very true to the movie. You go trick or treating from house to house. You’ll walk through grassy lawns in the outdoor scenes, and it actually feels like you are outside. Remember the rules, and Sam might let you make it out alive.

If you are even slightly sensitive to strobe effects, don’t even think about it. Dead Exposure: Patient Zero enters through an inoculation tent much like the 2007 Nightmare on Elm Street house. It is 2008 Dead Exposure all over again. Everything is black and white, you only see what they want you to see, which sometimes scares you.

I can’t wait to go back into this house. So many things to look at, very, very distracting. It is a Carnival Graveyard, and trespassers will be killed. Easter eggs galore, share your favorites that you spot. Another must-do house, it gets my vote for House of the Year.

This is all of the B-movie concepts that Universal couldn’t quite make into a standalone house. Cult of the Beast Baby was one of my favorites. A movie poster outside each scene lets you know what you are walking into. Think Silver Screens, but with ridiculous, campy horror movies. You’ll leave with a scare or a smile, either way. Pay attention, you may find some familiar names on the posters.

If you’re coming for a scare, you’ll find it here. The costuming was perfect for the theme. The ghillie suit costumes enable the scareactors to completely disappear in the scenes, only to reappear with perfect timing to scare you, and then blend in to vanish as quickly as they appeared. Bring an umbrella, you will get wet. Tons of Easter eggs in this house, as well.

Best use of stunt performers in a house, by far. They don’t waste any time getting into the story line. You are greeted by the Wicked Witch of the West, circling overhead as you enter the house. The further you go in, the more your childhood is ruined. The fairytales you know and love have changed for the worst. I was splattered when Humpty Dumpty had his great fall. Also, the HHN bear is back.

Chucky has taken over Hollywood, and his playpal toys roam the streets, seeking vengeance for being left behind when you grew up. We weren’t in the scarezone long enough to get many scares, but are hoping to revisit.

The costumes are 100% screen accurate. The whole look and feel nails it. You won’t get scared, but you will admire it.

Step back into the 80’s in this 1984 NYE Times Square dance party. If you loved the 80s, you’ll love to spend some time in this scarezone. You’ll see Prince, Michael Jackson, Madonna, and many other icons of the 80s. These vampires even perform the Thriller dance on stage! An all-around good time.

There are some really cool stilt-walker costumes. As always, the pumpkins in the trees are breathtaking.

An upgraded version of Altars of Horror from last year’s event, except this time they’ve added scares. Let me take a selfie!

I’m not feeling this show as much as the last two they did here. This show would thrive outside of Horror Nights. I’d love to see it at another time, in another place, or even as a daytime show in the park. They’ve really slowed down the pace of the show to make it fill the 22 minute timeslot. Time is better spent going through houses. Its really hard for me to say that, because I loved their last two shows, and was looking forward to seeing what they could do in the larger venue. This was not the most excellent replacement we were looking for.