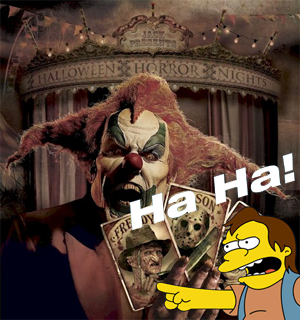 I know the last few posts have really sparked quite a debate
over at the vault. This should/could clear up the NLC stuff. As stated
in the previous tip, anon needed to contact Warner Bros. for info on the
big 3. Well, anon contacted someone and they clearly stated that the 3
year deal was false and that the agreement is open ended at Universal's
discretion. The statement was worded in such a way to where no real
information was given other than the fact that the 3 year agreement was
fasle, but it also gave the vibe that they will return! Love it or hate
it, the big 3 are in the mix again.