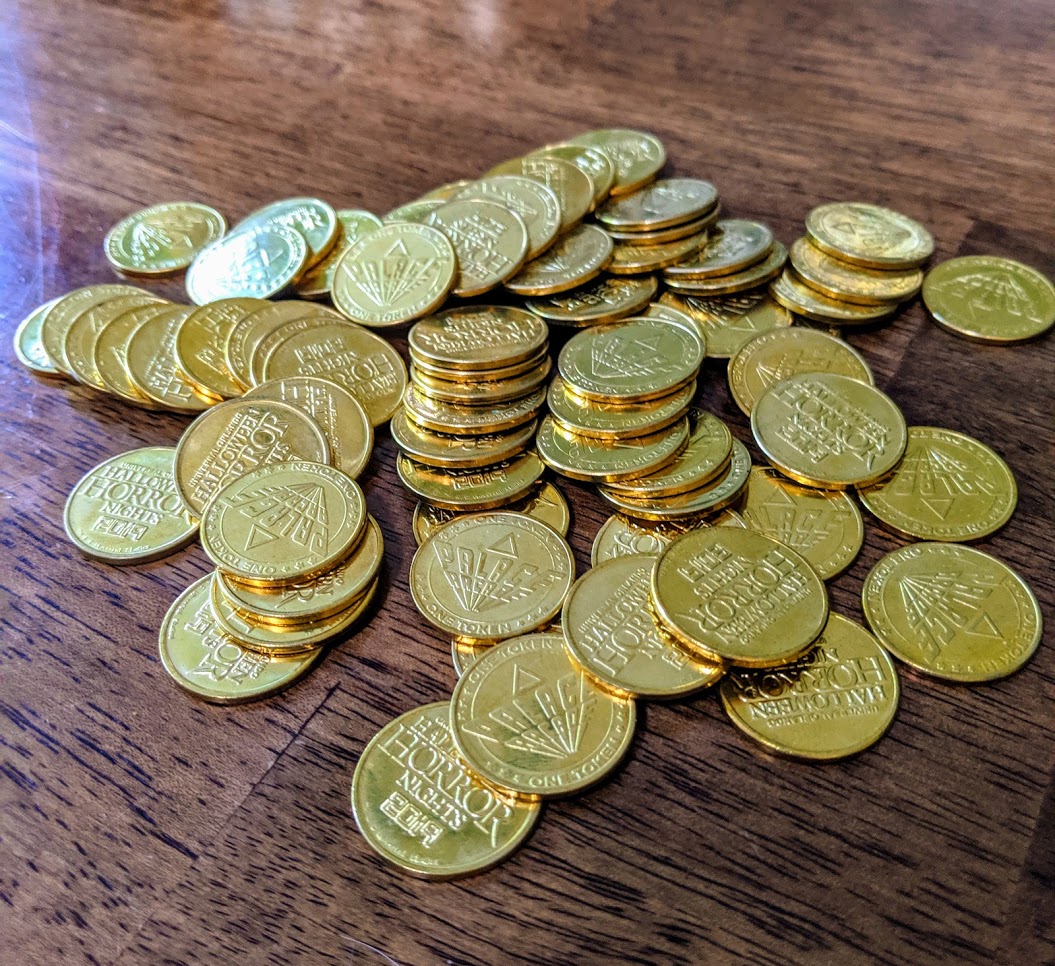 February 26, 2020, a very special day for me. 10 years ago, on this very day, I opened a little website called HHNRumors.

Having been an avid Halloween Horror Nights fan since my first Halloween in 2004, I wanted to learn everything I could about how the event operated. Thankfully, joining the fan base back then couldn’t have been easier. Thanks to websites like HHNVault (now HauntVault) and HorrorNights.be, and their surrounding communities, information was everywhere. Originally posting as MarkJames, I was able to really dive into the rumor game and meet like-minded individuals, many whom I now call friends, and can’t envision Horror Nights without. In 2010, fresh off of leaking the house line up for two years straight, I wanted a place to post my own theories and rumors. HHNRumors was born.

While the 10 year journey of HHNRumors can’t be summed up in a quick blog post, I can say it’s been very enjoyable keeping up with all the gossip and rumors. For that, I say thanks. The community and the event, has grown so much, and I really like the direction things are moving.

I think you might have won. Tweet the secret message “I WON THE SECRET PRIZE FROM @HHNRUMORS” and you win! US ONLY (sorry!) – UPDATE: this prize has been claimed!