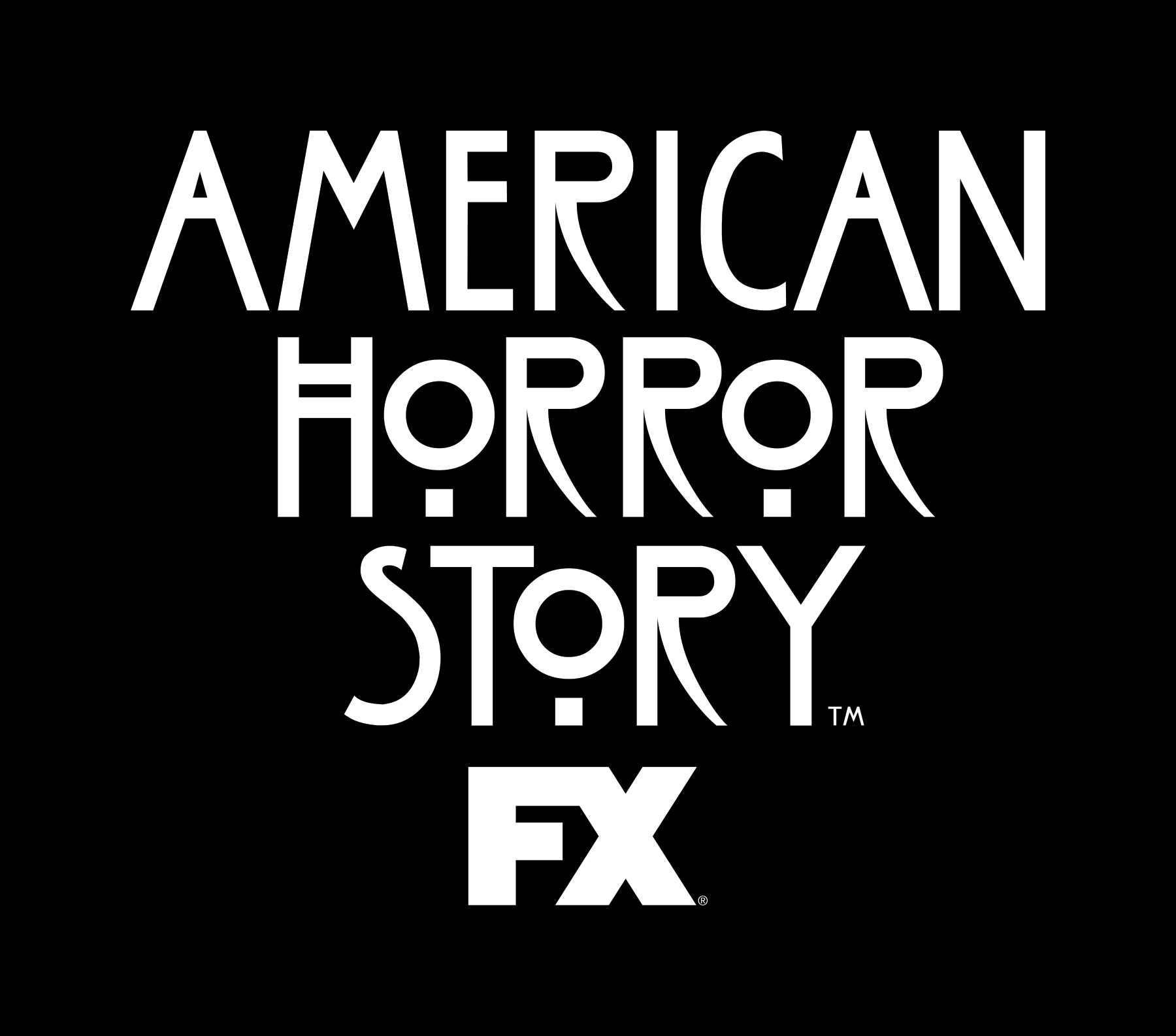 Today, Universal Orlando has announced American Horror Story as their first house for Halloween Horror Nights 27. The much anticipated Horror anthology series maze will be covering three popular seasons: Asylum, Coven, and the recently completed Roanoke. Universal went into detail on what we can expect in their press release.

“In Asylum, guests will travel through the decades of the notorious Briarcliff – evading Dr. Arden’s grotesque human “Rasper” experiments and coming face to “face” with the serial killer, Bloody Face. In Coven, New Orleans aesthetics will surround guests as they’re drawn into the bloody rivalry between the descendants of the Salem witches, the voodoo Queen of New Orleans Marie Laveau, and the sadistic Madame Delphine LaLaurie. And finally, guests will relive the horrific story of the Millers in Roanoke – where they’ll be at the mercy of Piggy Man, the grisly Polk family and the ghosts of the blood moon. ”

When we caught wind of the announcement, we went straight to twitter to conduct a poll to see which season the fans would be most excited to see at the event. At the time of writing, it seems Asylum is winning. Be sure to follow us on twitter (@HHNRumors) and vote in the poll below!

Hooray! Just as predicted, our first house for #HHN27 is @AHSFX Asylum, Coven and Roanoke! Which season are you most excited for?

Halloween Horror Nights 27 runs for a record breaking 34 nights this September through November. For more information and tickets, be sure to check out http://halloweenhorrornights.com/orlando