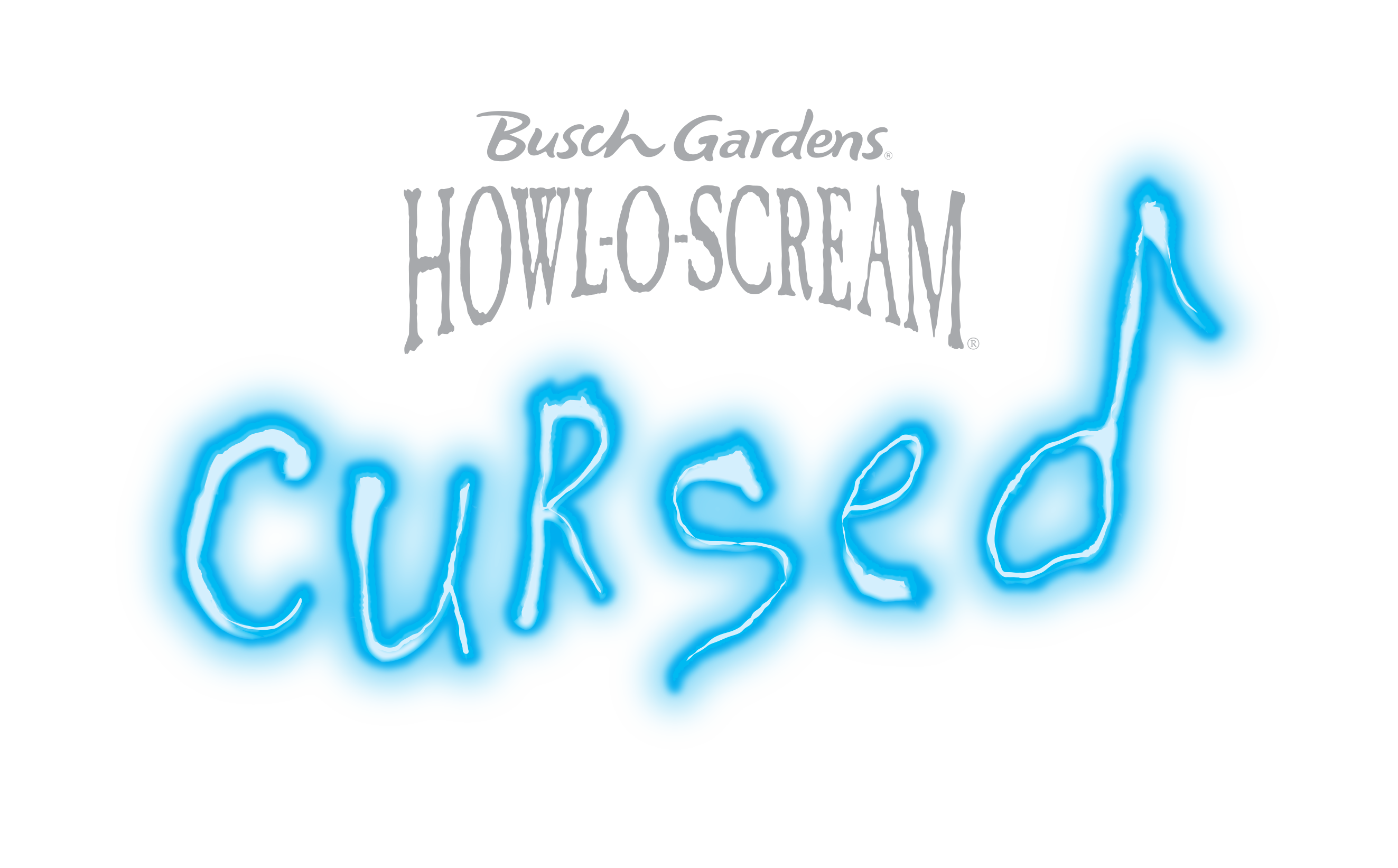 New for this year’s event:

And some past favorites make the cut:

As a reminder for those unfamiliar with “The Experiment” it’s a separately ticketed maze that requires a reservation.  You and up to three other test subjects can take this maze on for the initial $50 and additional $10 per test subject.