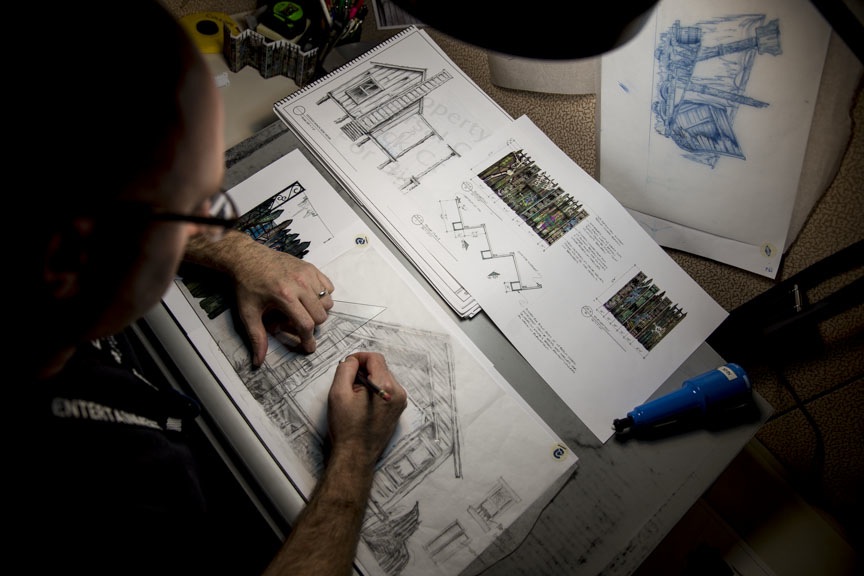 Because the late night twitter posts aren’t enough, Universal Orlando decided to release their original content properties on their blog. In the article we get to meet Charles Gray, the assistant show director for UOR. He spills the beans on three brand new haunted mazes that I’m sure we’ll all be lining up for. 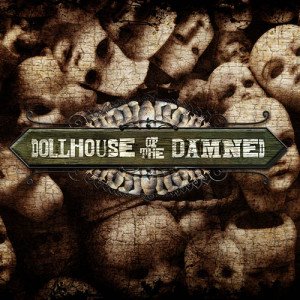 First up is Dollhouse of the Damned. It appears we’ll see lots of screwed up and mangled dolls in this play house. Something only Sid from Toy Story could relate to. Phrases like “forced integration” should be enough to get the idea. 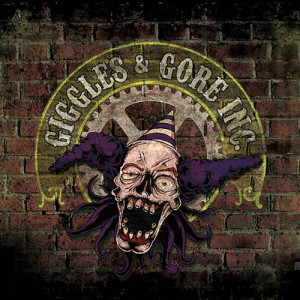 Next we have Giggle & Gore Inc. My first thought was wow, thankfully they incorporated the company. This will be the comic relief we are all looking for this year. From the sound of it, we will be entering an evil clown making factory. Mentions of a wood chipper bring me to remember the Carnival of Carnage show with Jack. Could this be the return? I’ll go check Sunbiz and see who owns this company. 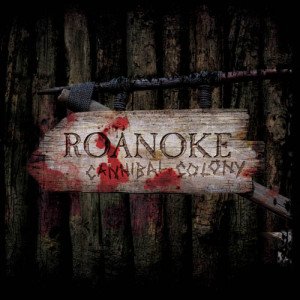 Last on the Original house list is Roanoke – Cannibal Colony. This was originally described to me as a backwards thanksgiving. I didn’t understand at the time but it seems they stuck with a version of it.