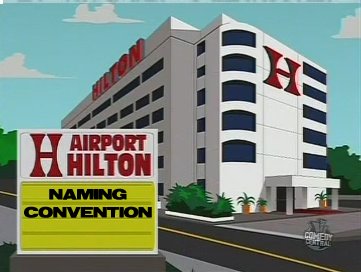 Now, before people get carried away, these houses haven't been confirmed, but that's the naming convention. The other Doctor, Jimmy, was caught speculating on YouTube about the Festival of the Dead parade and had a great idea. If the parade isn't coming back, what if the Festival of the Dead came back as a house? Just something to think about. As I mentioned on some forum (dont remember which one) I'm with CoCo but against the parade.