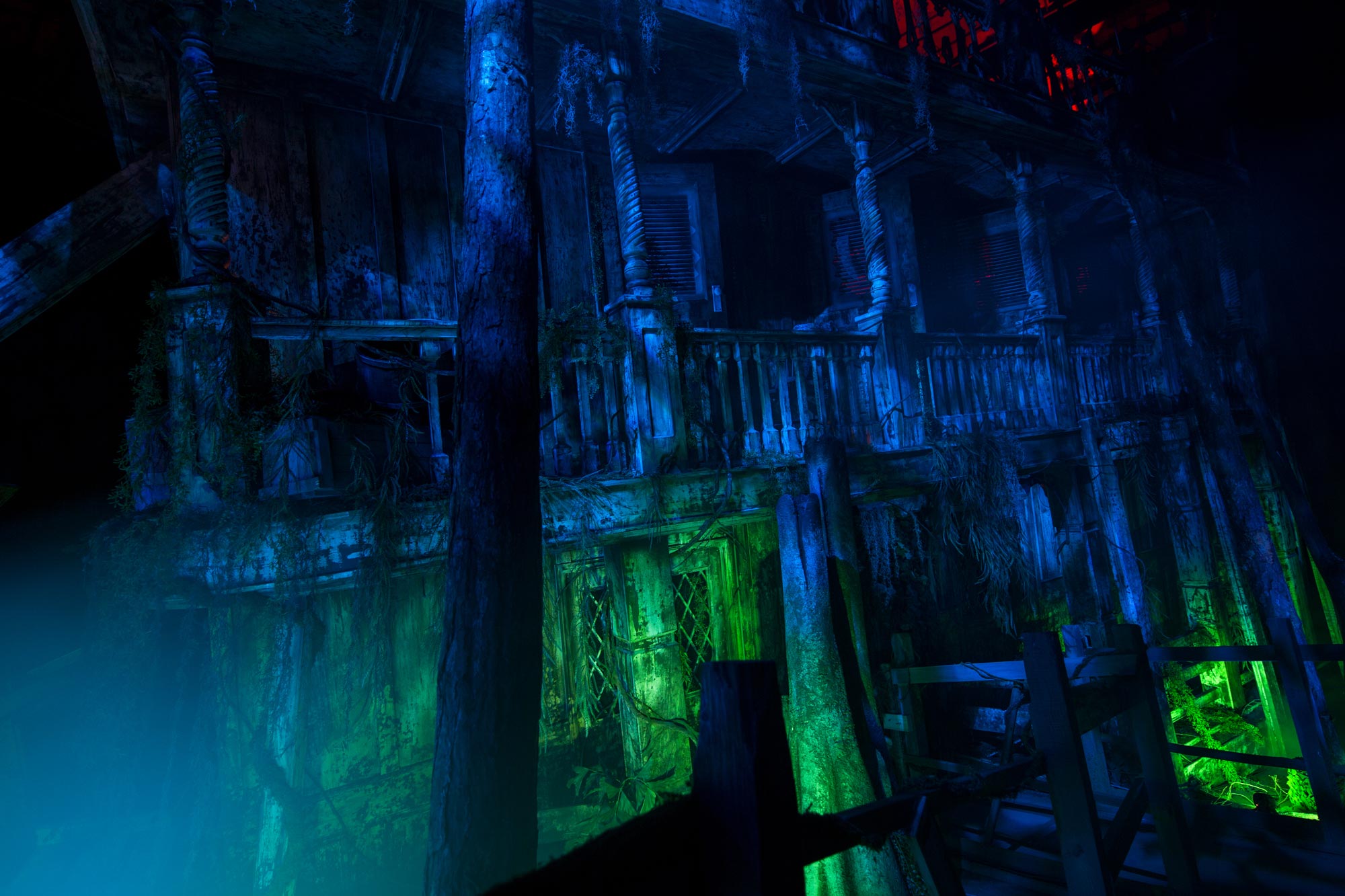 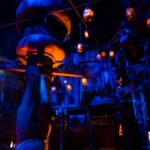 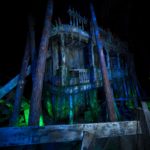 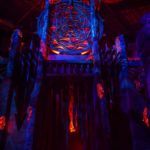 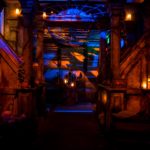 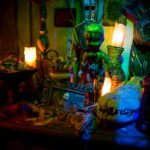 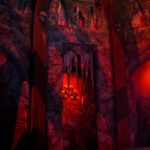 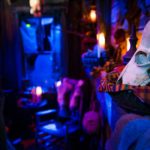 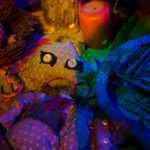 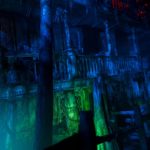 After what feels like forever, Universal Orlando has announced the remainder of their house lineup, the originals. They were also kind enough to release a couple pictures from inside these houses and the sets look massive! Here is what is rounding out the lineup.

Much like Saws N’ Steam: Into the Machine from 2011, this is a scarezone turned into a haunted houses. This time we’ve converted the 2014 street “Bayou of Blood” into a full attraction. Enter the swamp of the Voodoo queen and try your best to escape.

This is the war of the ages, angels vs demons, good vs bad, light vs dark, and we are in the middle of it. The Fallen are the demons who have crawled up from the depths of hell and apparently they can fly. So expect The Fallen to all around you in this maze.

1980s vampires! These aren’t the twilight-esque vampires you see on TV. The bloodthirsty nest of vampires from the decaying house of 19 Hemingway Lane Carey, Ohio are ready to be awakened. It’s rumored that all scareactors in this maze have been asked to shave their heads!

At an abandoned depression-era farmhouse in Nebraska, farmers attempting to harvest are met with scarecrow guardians who have risen and are there for revenge. The only harvest that will be reaped is you.

There you have it, the originals of HHN27. Halloween Horror Nights runs select nights September 15th – November 4th. Tickets are on sale now.