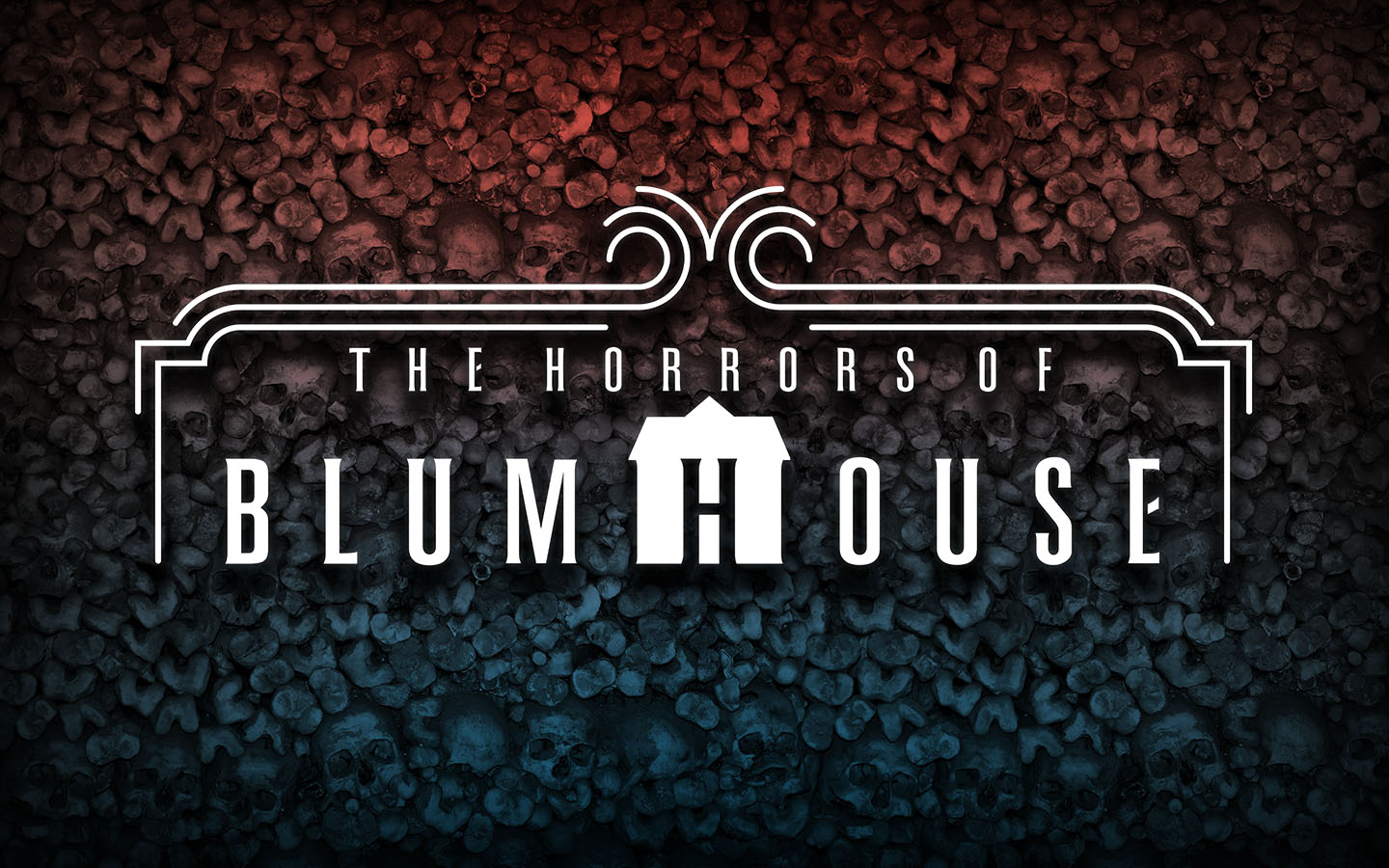 As predicted, Universal has blessed us with a maze based on the films by the current powerhouse of recent horror movies, Blumhouse. This year, we get to experience Sinister, Insidious, and The Purge. Given that Blumhouse Productions is home to many horror franchises, I’m sure it was tough decision to just pick the few that we will get to see, but hopefully it means we will get a sequel in the years to come. We’ve seen The Purge and Insidious at Horror Nights in years past and Insidious was by far the fan favorite. Even though we’ve already experienced these mazes in the past, they are absolutely bringing new never before seen elements to the maze this year. Universal has announced that they will be including Insidious: Chapter 4 in the maze and the movie isn’t even out yet! The movie is set to release in January. This maze will be located next to MIB (where Chance was for HHN26)