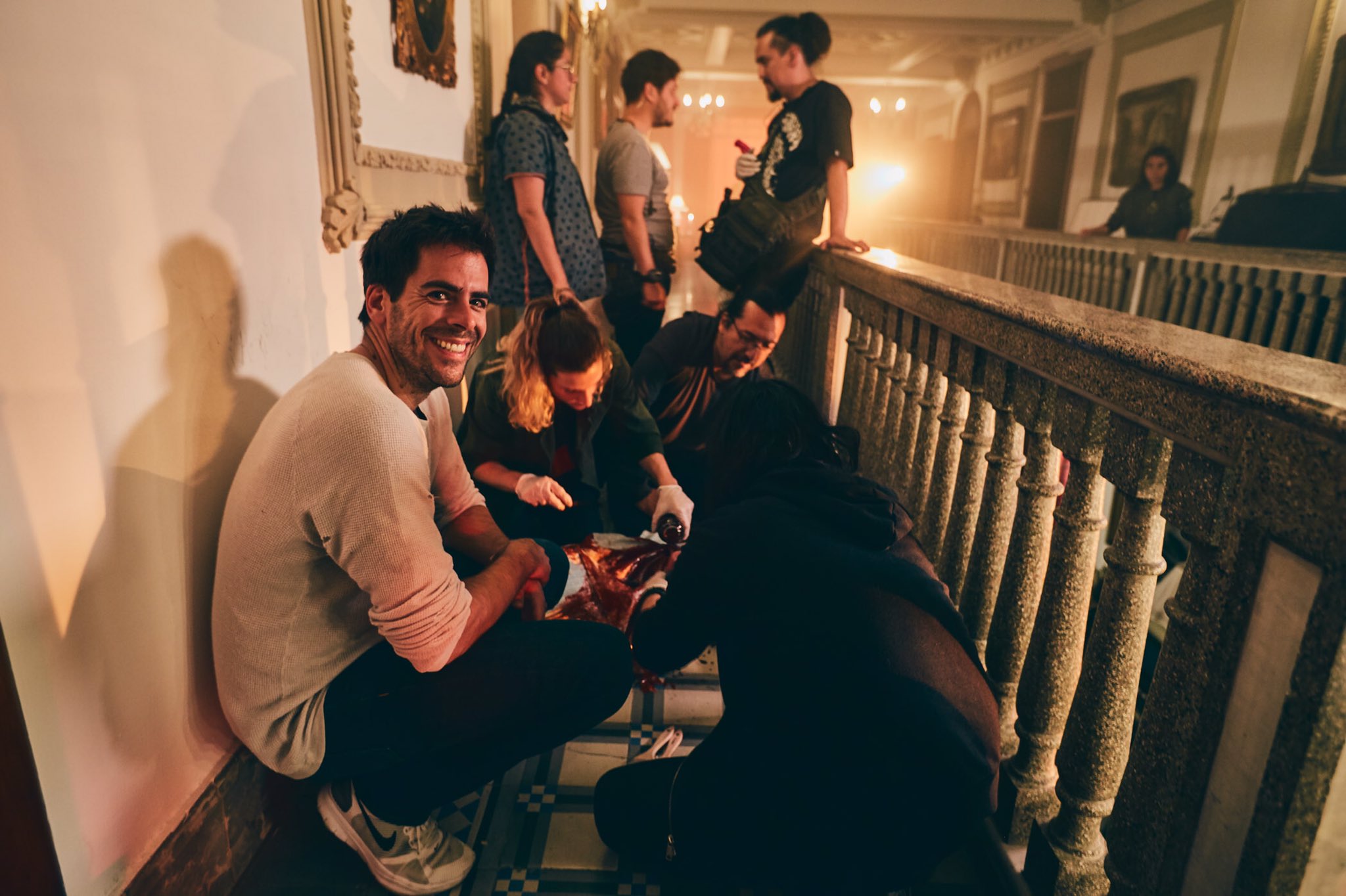 Thursday August 24, 2017, Universal has released it’s commercial through Orlando Sentinel for their upcoming Halloween Horror Nights 27 event. This year’s commercial was directed by none other than Eli Roth. Roth is a famous Hollywood director with notable films like Grindhouse, Hostel, and Cabin Fever. The 30 second commercial features 3 mazes: Saw, The Shining, and American Horror Story. Roth was even nice enough to offer a behind the scenes look as well as the full length commercial. The commercial appears to also be used for Universal Hollywood. Overall I think the full length spot is great but I do feel that the 30 second version has a bit too much crammed in for such a short time slot. Something else to note, there was no Coke in the commercial, but that could appear at a later date.

Here is the video behind the scenes of the shoot with Eli Roth and it also features the full length commerical: