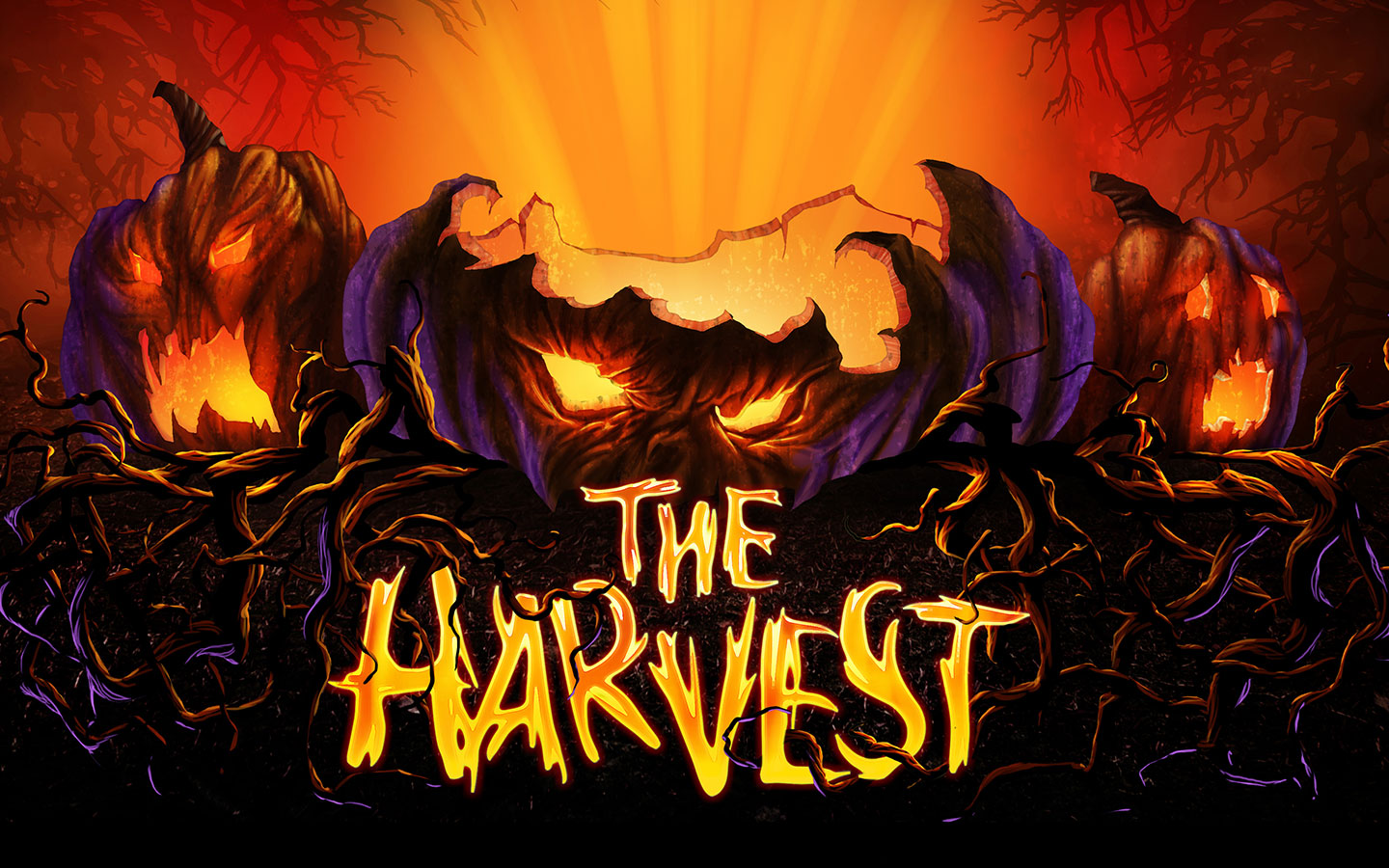 Today was a very giving day by Universal Orlando. It’s possible they are being nice because it’s their birthday (Happy Birthday UO!) or it could just be a big coincidence, but I like to think it’s because it’s their birthday. In addition to the new website, new ticket options going on sale, announcing 10 houses, and Academy of Villains returning, they’ve also announced some of the scare zones that will be featured at HHN28.


Here is what we know so far – locations assumed: 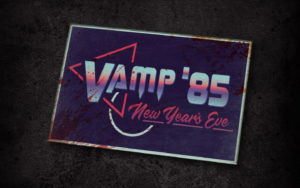 Before the countdown to midnight has started, it’s clear this party has already been crashed, and the streets are running red with blood. You’ll enter what looks to be your typical New Year’s Eve bash until it’s too late. As the ball drops, fanged punks and big-haired vamps will start their feeding frenzy. 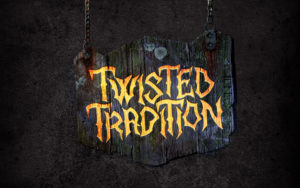 Travel through the forest of Central Park where an ancient evil has been awakened. Halloween has been transformed into an abomination with rotting pumpkins fused with decaying human flesh. Try and escape the grasps of these fetid beings, with nothing but the light from rotting jack o’ lanterns to guide you. 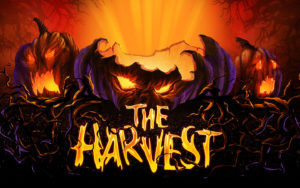 An old barn is the setting of every kind of horror. Its walls are decorated with ominous objects and images from each house, hinting at the horrors to come. This barn is not as abandoned as it initially seems, and by the time you realize what lies within, it will be too late. Foul creatures lurk within, ready for a harvest of flesh and screams. Will you survive the reaping?

They mentioned we will have 5 scare zones, so expect the other two to be IPs.