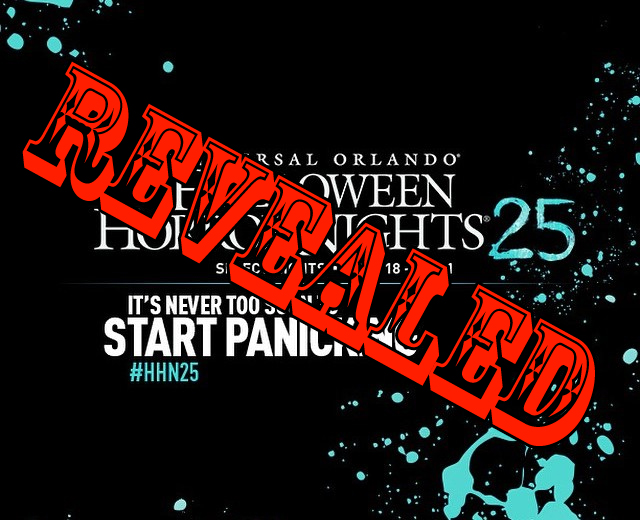 UPDATED TO INCLUDE HOUSE LOCATIONS

When I first received the news of 9-10 houses with the 10th being an up-charge some months back, I didn’t know if I should write it off or post it. With wait times creeping up on 4 hours for some mazes, I think it’s safe to say everyone wants the 9th house.  There has been a house list floating around (with 9 houses!) and I’ve heard it enough now that I believe it’s finally time to fan the flame and spread the rumor. Remember: unless Universal confirms a house, it’s just a rumor or speculation. Being an anniversary year, we do get a couple old favorites returning.

That’s a pretty strong line up. The only thing I question is AWiL being back so soon. I thought they did a tremendous job the first go, but I’m just not sure what they’d be doing differently this time. In any case, I’m sure it’ll be amazing. Also, be ready for ridiculously complicated queue lines since this is still a one park event.