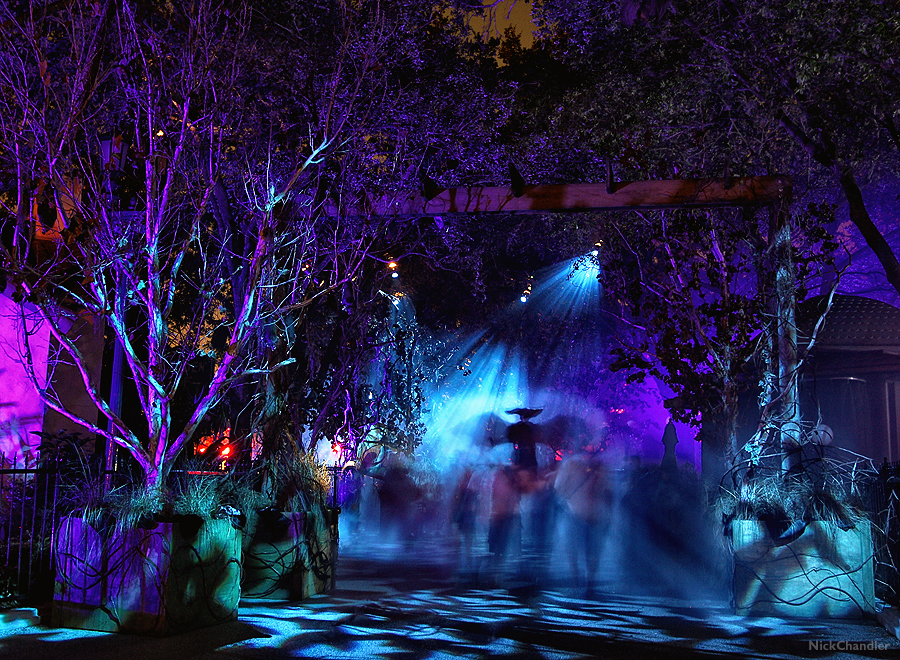 Now that we know what houses to expect for Halloween Horror Nights 25, why not let everyone know what scare zones to expect? There is rumored to be 6 stationary zones and 2 roaming hoards but these things can change pretty quickly. Here is the break down:

Roaming – One in MIB and one around the lagoon. At least one is chainsaws but you already knew that. One will be all male and other all female.

There ya have it! We have what appears to be one awesome event. I haven’t been this excited for HHN since 2010!