Well, just in case you hadn’t heard. Rocky Horror Picture Show will be returning to Universal Orlando’s Halloween Horror Nights 23. After a short break and a troubled magic show, it appears that the fans will have their way. The show, along with Bill and Ted, had been listed in the auditions emails that were sent out, thus confirming the tribute show’s return. 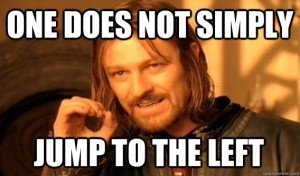 It’s more difficult than you think

Fans of the show will be the first to tell you that it’s not for everyone. My favorite part of the show is watching the unknowing/unsuspecting guests leave nearly immediately and incredibly confused. I’m excited!  A welcome return, indeed!