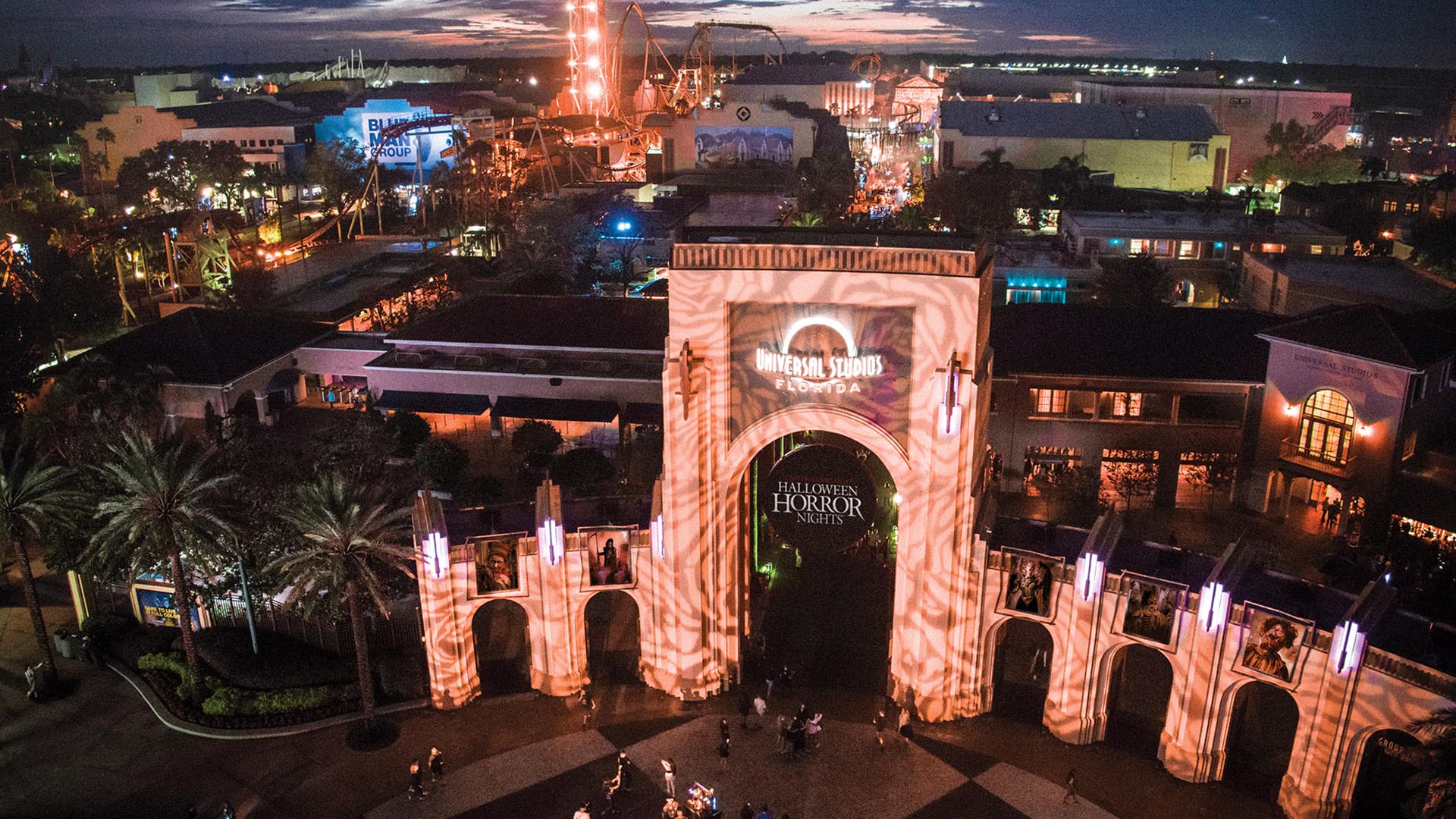 Just announced, Universal Studios Orlando and Hollywood have cancelled their Halloween Horror Nights 2020 event that was to take place this fall. The rumor had been floating around on twitter for a number of weeks now about Hollywood being cancelled, but now officially they have cancelled both coasts. Clearly, COVID-19 is to blame for the cancellation, and the fans definitely wanted to go. Here is their statement:

Universal Orlando Resort and Universal Studios Hollywood have made the difficult decision to not hold Halloween Horror Nights events this year. Universal Orlando Resort will be focusing exclusively on operating its theme parks for daytime guests, using the enhanced health and safety procedures already in place. Universal Studios Hollywood continues to face ongoing business restrictions and uncertainty around its opening timeframe.

We know this decision will disappoint our fans and guests. We are disappointed, too. But we look forward to creating an amazing event in 2021.

Will we see a 30 in 2021? Will the rumored houses return? Hopefully they’ll let us in on this info in the coming months. Normally I’d close the article with “Halloween Horror Nights runs select nights…” but for the first time in 30 years, it’s not.