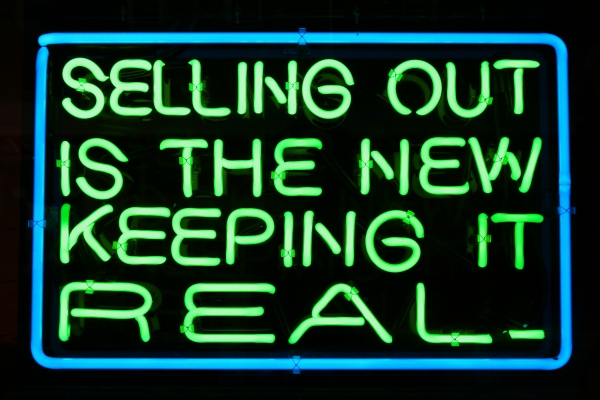 While this doesn’t mean anything to the general public, the fans know what is going on here. It’s looking more and more likely that HHNXX was our last year of true original content. We’ve seen less and less and I don’t expect it to change. I foresee a lot of “borrowing” this year.

So what does this have to do with Hollywood? We’ve seen a lot of duplicate content in Hollywood over the years, mainly the intellectual properties. This year, it seems like the whole event is entirely Universal Studios Hollywood based (USH being known for using excessive IPs).
Leaving us with very little original houses. As fans we can appreciate the efforts of the intellectual properties, but for some reason it’s never the same and often too restricted in comparison to the houses that aren’t on contract.

Why can’t it be original content? Obviously for marketing. Plastering The Walking Dead and other big name experiences on billboards fill the park much easier. I get that. Although fans are truly a big part of HHN, money has to come first. Sad truth, indeed.

What to do with the super fans? We still get Bill and Ted? Hopefully! They’ve built up a huge fan base and from the looks of it, they don’t want to lose it. Although Bill and Ted is super dated and still super excellent, it’s only a matter of time before we get something more media friendly like Treehouse of Horror.

Enter Legendary Truth. So what can we gather from this?
Surely since Legendary Truth is returning it means we will see at least one original house, right? I’d put money on it. I’d even go double or nothing that it’d be based in Carey, Ohio. There is no doubt in my mind that we will still get one or two original houses and there is no way they’d pass up the opportunity to place said house(s) in Carey, Ohio.

Sadly it looks like a wash, rinse, repeat type year with the majority of direction coming from “big wigs” in Hollywood and/or marketing.

Here is to hoping for an awesome commercial!