So the HHN website saw a minor update today.  When I say minor, I mean, teaser at best. The real information went out through the HHN Facebook page. It confirmed the dates for the event!

My count shows that as 27 nights this year! This is the most nights we’ve ever had! I forsee new ticket packages sneaking in this year. Either that or expect to pay up.

We also get another tidbit, the event is confirmed to be in USF this year. We speculated on this in our previous post. Could we be getting 27 nights because we only get 7 houses?

Some other rumors floating about seem to point at yet another HHN Hollywood favorite making the jump to Orlando: La Llorona. (IMO this was Hollywood’s answer to Orlando’s Bloody Mary) I wouldn’t count this rumor out. We’ve seen a lot of Hollywood recently, why stop now?

Hopefully more info soon! On another note, the Legendary Truth website has gone forbidden! So keep your eyes on that! 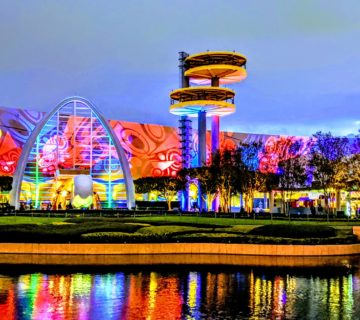 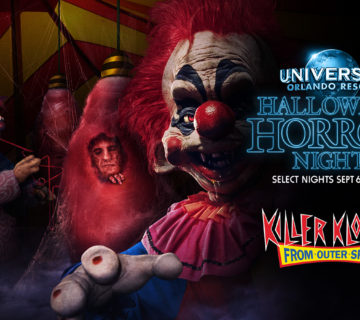 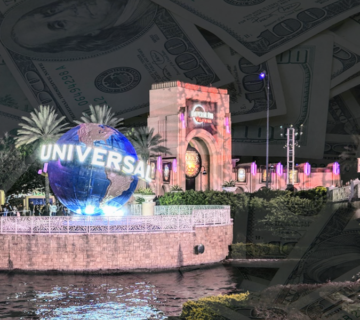 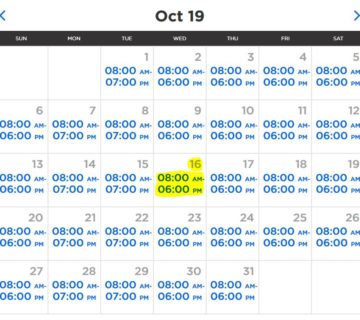 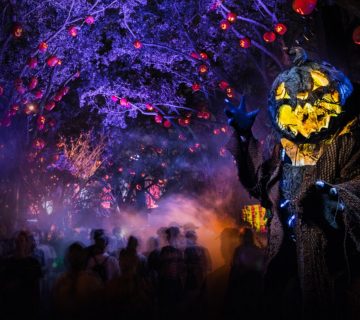 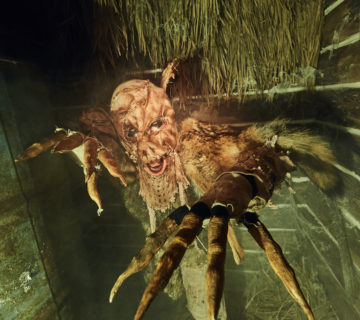