After a couple years of being nearly impossible to find or requiring some social engineering, we have found the HHN permits yet again! Thanks to our pals at the fire department, we were given the project names for each of the 9 locations. Remember, projects names are “coded” names so that we can’t figure it out as easily (remember 2008?) anyways, here is what we have so far. I’ve paired them with what we believe the house will be based on earlier leaks.

UPDATED: ALL HOUSE CODE NAMES ARE POSTED. “Dinner” comes from a tip received anonymously. Supposedly from auditions. Reminder: Only the code names are official.

The Purge to return for HHN25 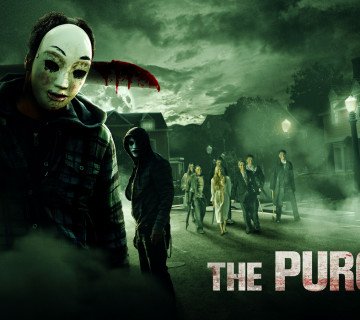 The Walking Dead Returns to HHN 25 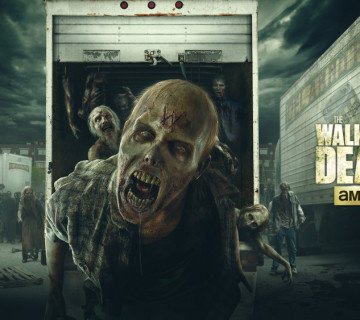 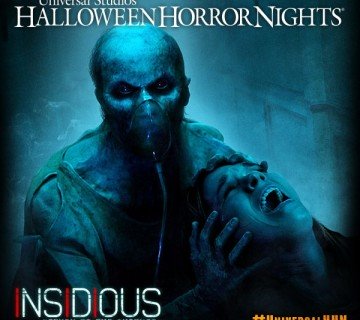 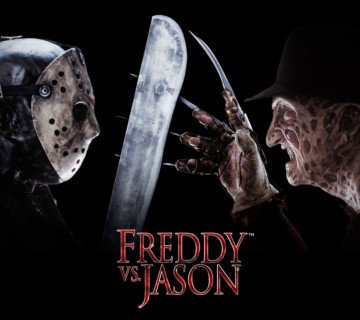 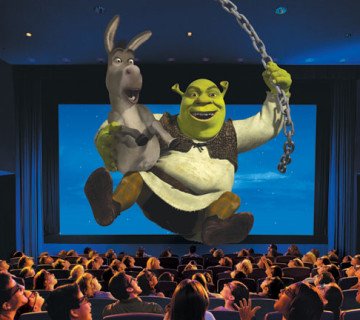