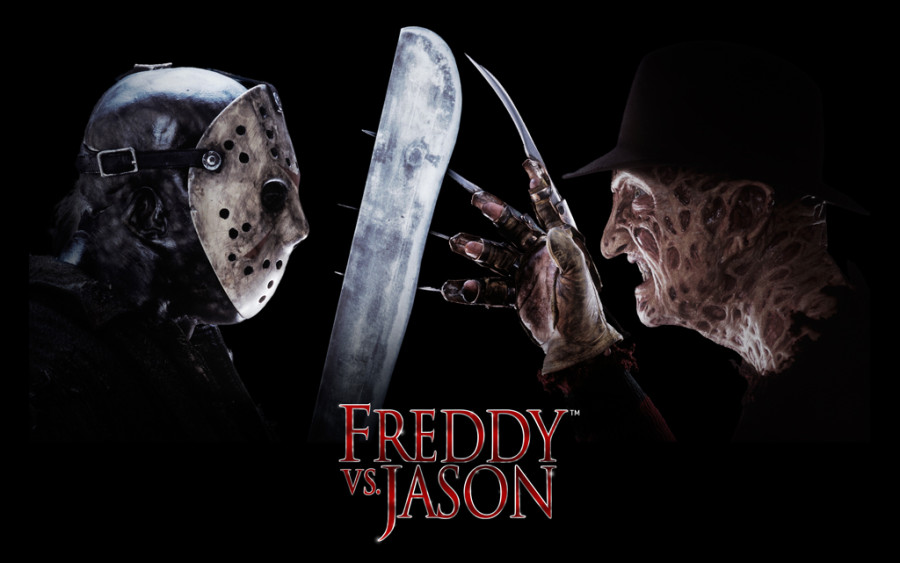 The speculation has been rising for months now but we finally have confirmation of the Freddy vs Jason house. You may remember these slashers from the 2003 movie or from their own houses at HHN in 2007, but this time we get them both in the same maze! We are told that not only will Freddy and Jason be attacking the guests but they’ll be going after each other right in front of you. Could it be they are fighting for the right to kill the guests? From the depths of Crystal Lake all the way to Elm Street, we’ll soon find out. Halloween Horror Nights takes place at Universal Orlando select nights September 18 through November 1st. Tickets available at HalloweenHorrorNights.com

To see the “Leaked” house list and what else may be in store, be sure to check out the rest of HHNRumors.com