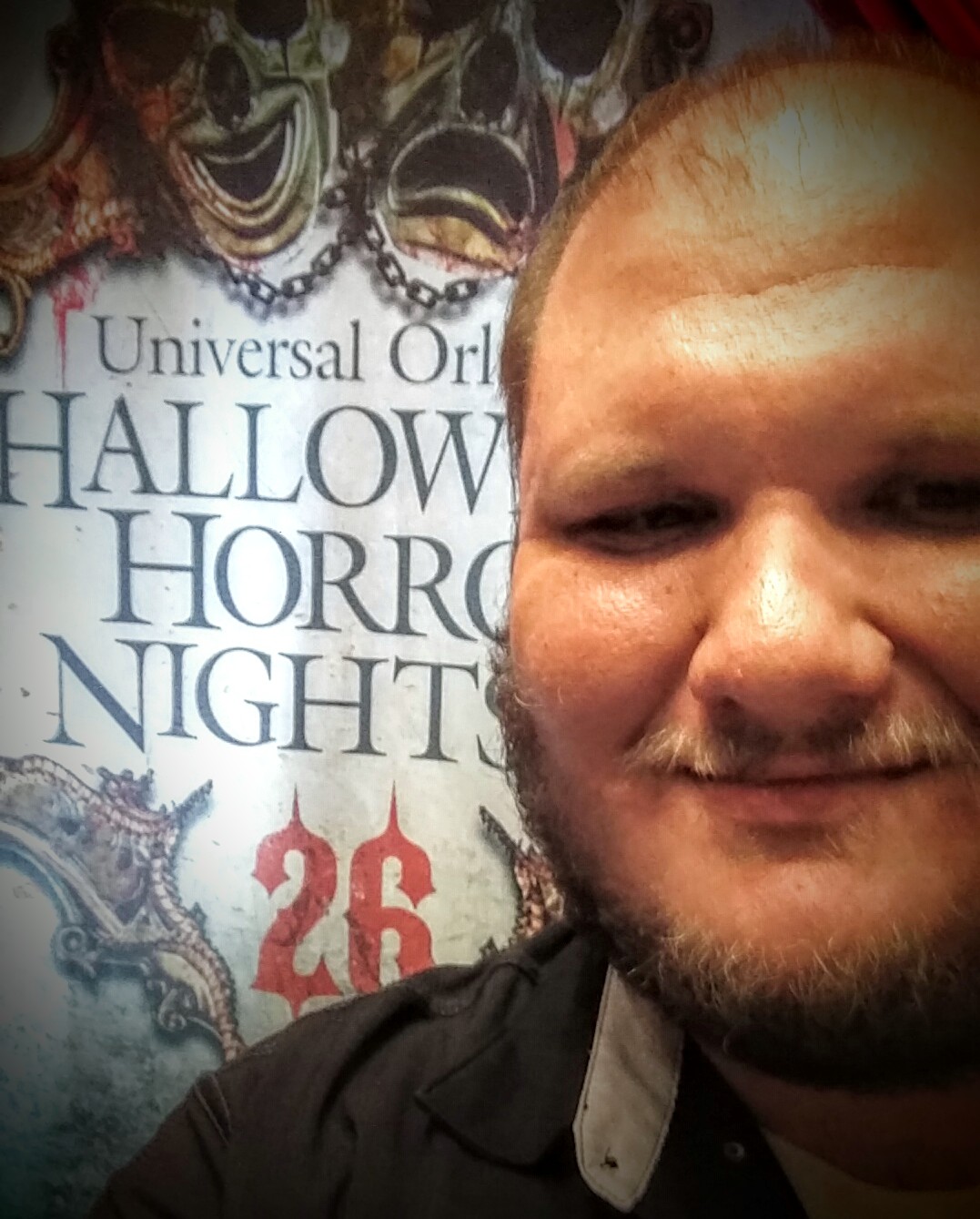 Halloween Horror Nights 26 at Universal Orlando is now open! I was given the opportunity to check it out opening night at the media event. I was able to do most everything while on a RIP tour however, I’ll need to return again to check out the rest. So, here is my review of opening night. You won’t stand a chance.