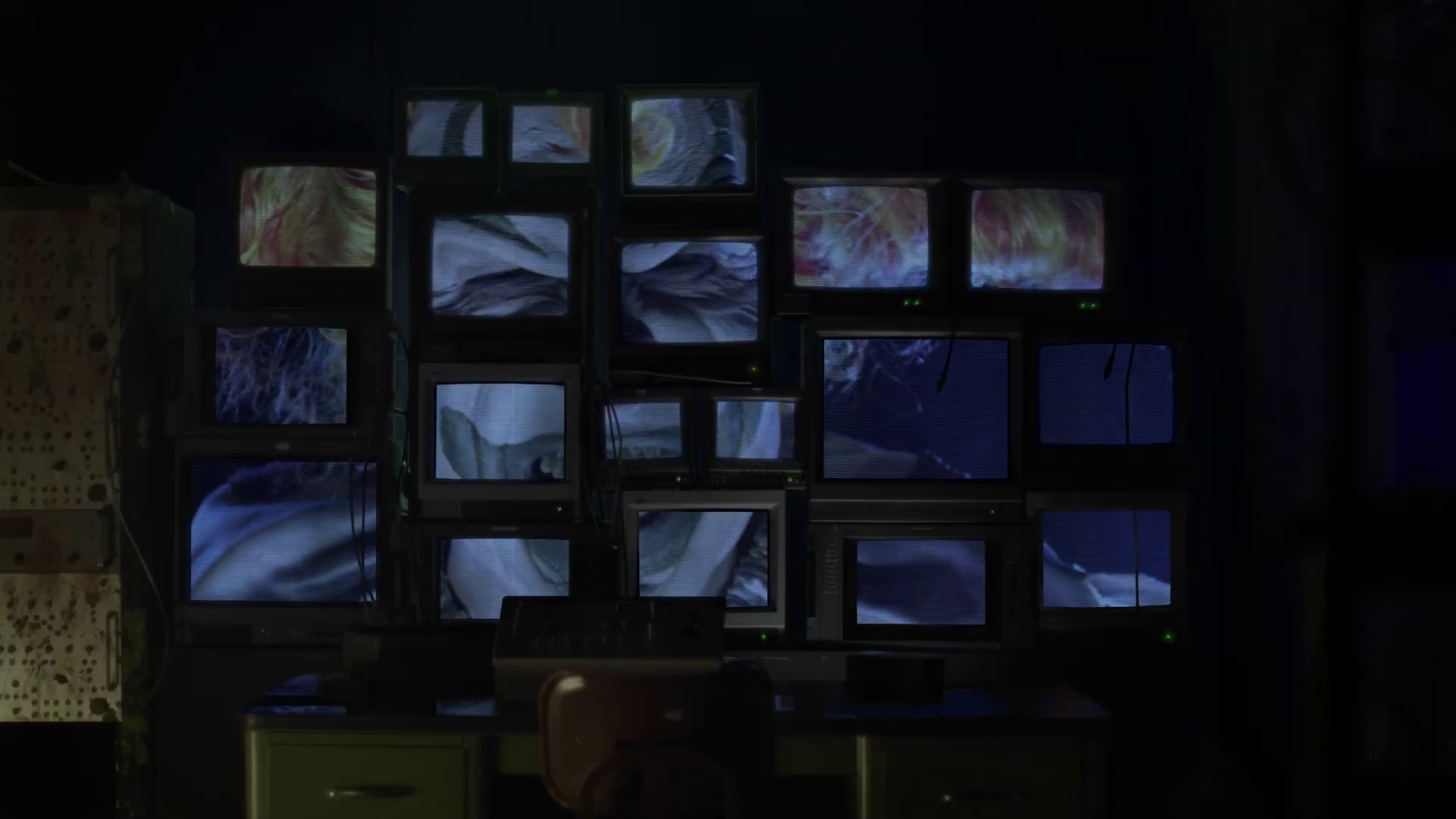 Our Ringmaster has returned! Jack the Clown, the icon of icons for Universal Orlando’s Halloween Horror Nights has returned for the event’s 30th anniversary. Fans spent numerous hours watching TV static and trying to solve a riddle leading up to the announcement of the fan favorite icon. The riddle first appeared a little after 3pm on the 16th on the resort’s YouTube page as the description to a live stream that showed only TV static. The code read as follows 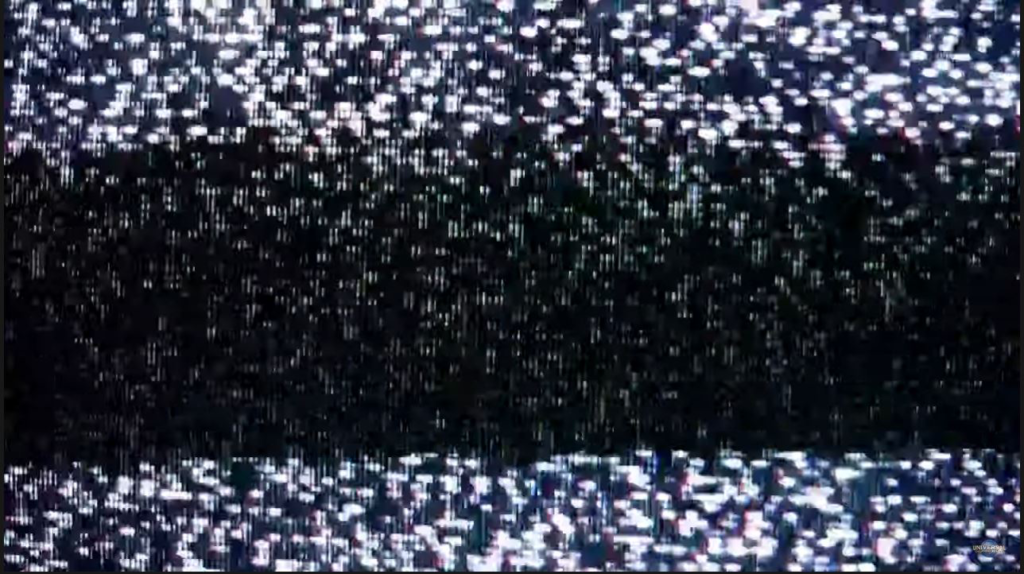 Not the easiest to read or decipher by any means. Universal went on to do another all static stream at 9pm for over an hour. Fans were still very confused by what they just watched. Then another stream went live right around midnight which seemed to be a bit more mean spirited. The midnight stream was poking fun at our excitement, flashing youtube’s signature “Video Unavailable” screen during the stream. It also included some dense fog rolling in, that was a nice break from the static. Fans were clamoring for a midnight reveal, much like announcements of the past, ultimately, the midnight stream was a bust. Yet again at 9am on the 17th, Universal goes live with even more static. Finally, after many hours of static, they reveal none other than the greatest horror icon to be imagined, JACK IS BACK! But, that was after these limited run “I’m Back” shirts were sold online and in the park until they sold out. So the cat was definitely out of the bag. 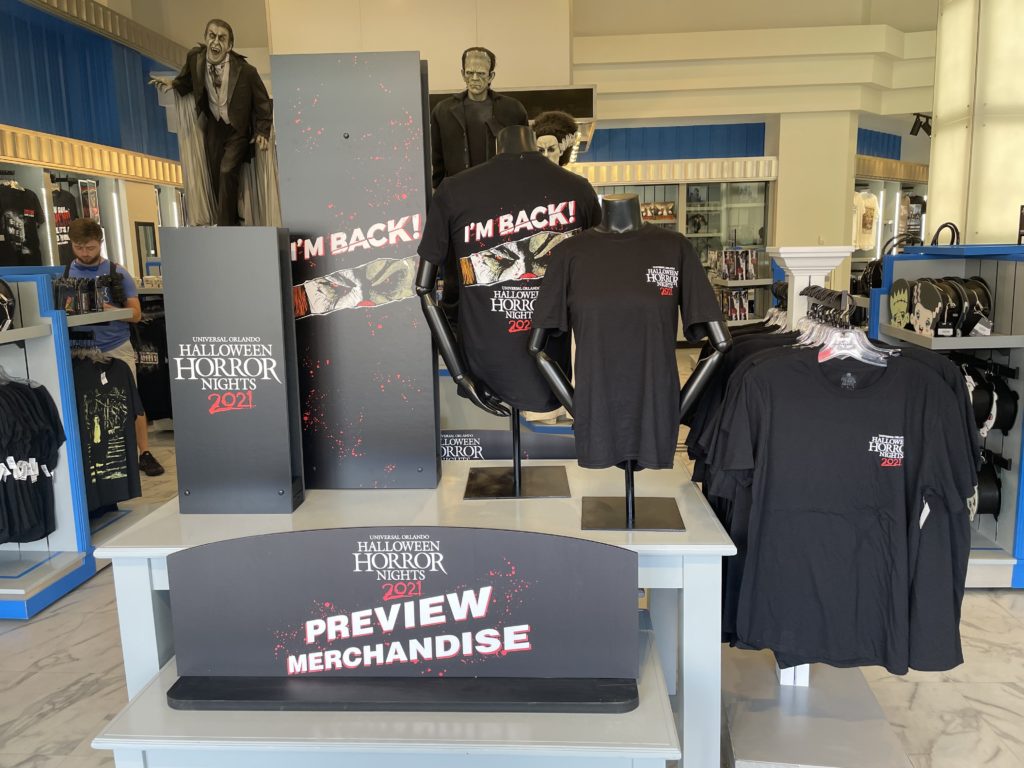 While Jack is the main announcement for this hype train, Universal did also release their initial ticket price offerings, announced that Unmasking the Horror tours are returning, some Jack preview merch, and RIP tours can also be booked now, too. I’m personally waiting for multi-night tickets to drop since that is more my cup of tea.