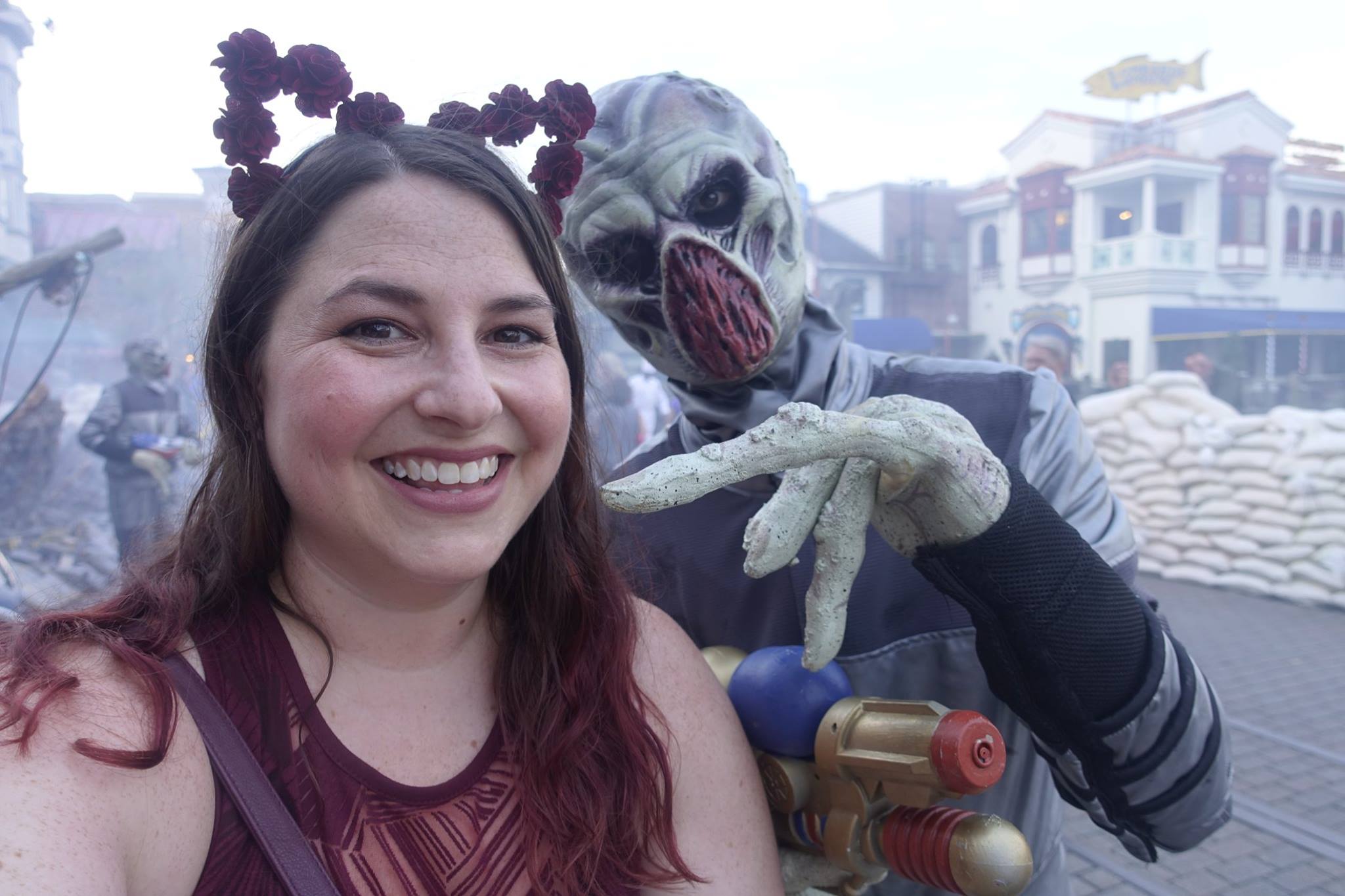 Hello, fellow HHN fans! You may have already heard the news through social media, but I’m Lizz, the new leader of HHNRumors.

Prior to jumping into coverage of HHN30 in just a few short days, I wanted to take a moment to introduce myself and share my history with HHN/HHNRumors, as well as discuss my plans for the future. 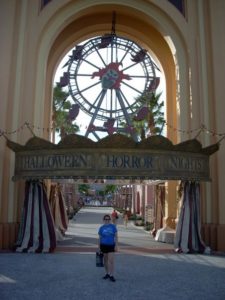 Outside the best entrance gate of all time – 2007.

I first attended Halloween Horror Nights Orlando as a wide-eyed 16-year-old on a fateful night in 2001 thanks to an unexpected field trip. Without peer pressure and a spontaneous decision to attend HHN that was out of my control, I’m not sure I would have ever been brave enough to walk through those gates.

But walk through those gates I did – straight into my first encounter with the HHN Chainsaw Drill Team.

This does not mean I was instantly brave. I spent my first four years of Halloween Horror Nights (2001, 2003-2005) only daring to venture through scarezones. Houses were too daunting. I remained in the vast open spaces of scarezones, soaking up the screams and the fog.

Finally, in 2006 during HHN’s Sweet Sixteen, I grew the courage to go through my first house: Psycho Path: The Return of Norman Bates. After that first walkthrough, I was hooked. Was it terrifying? Sure! But the DETAIL. I could not get over the level of theming and decor that filled every room. Scenes from that first house are forever etched into my memory – an experience I will never forget. 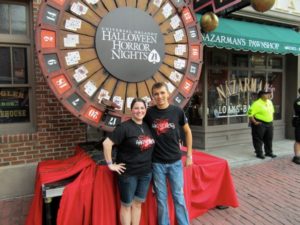 From that point, HHN became the event I looked forward to most each year. I stalked the Official Website during each summer, waiting for the first updates to trickle in. In 2008, I shared the lore of Dr. Mary Agana (Bloody Mary) to anyone who would listen. But despite always finding friends willing to attend each year, no one in my life loved the event and its lore like I did. 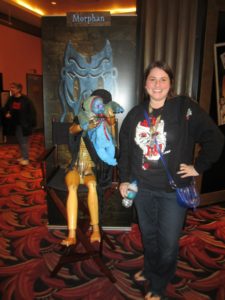 In 2010, HHNRumors was founded – first as a news and rumors site, then with forums and a chatroom added to create a community. By luck, I stumbled upon the site and found a group of like-minded individuals sharing their love (obsession?) for my favorite event. We discussed speculation, rumors, and news for months leading up to the event and counted down the days until the midnight full reveal. We created inside jokes and deep friendships, all based on a similar enthusiasm for Halloween Horror Nights.

Eventually, I became a moderator and a trusted voice as HHNRumors Staff. At HHN that year, many of us met in the fog for the first time – forging friendships that still remain to this day. Even now, most of my closest friends are those I met through HHNRumors way back in 2010-2012.

Much has changed in the HHN community over the past decade, especially in terms the internet landscape and the wealth of knowledge available to fans. The fandom has grown to incredible levels over recent years, and there are many sites, podcasts, and youtube channels (my own included!) devoted to sharing the lore, history, news, and latest rumors surrounding HHN. As I take the helm of HHNRumors, I hope to continue its legacy of trusted HHN coverage and community building – but with a new spin. 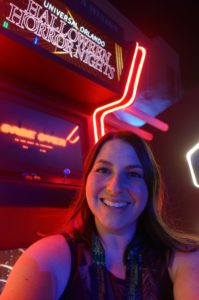 Ready for new memories at HHN30!

Follow the HHNRumors Twitter account for my live tweets during opening night, and who knows – maybe there will be a few giveaways throughout the haunt season… Stay tuned!

See you in the fog,