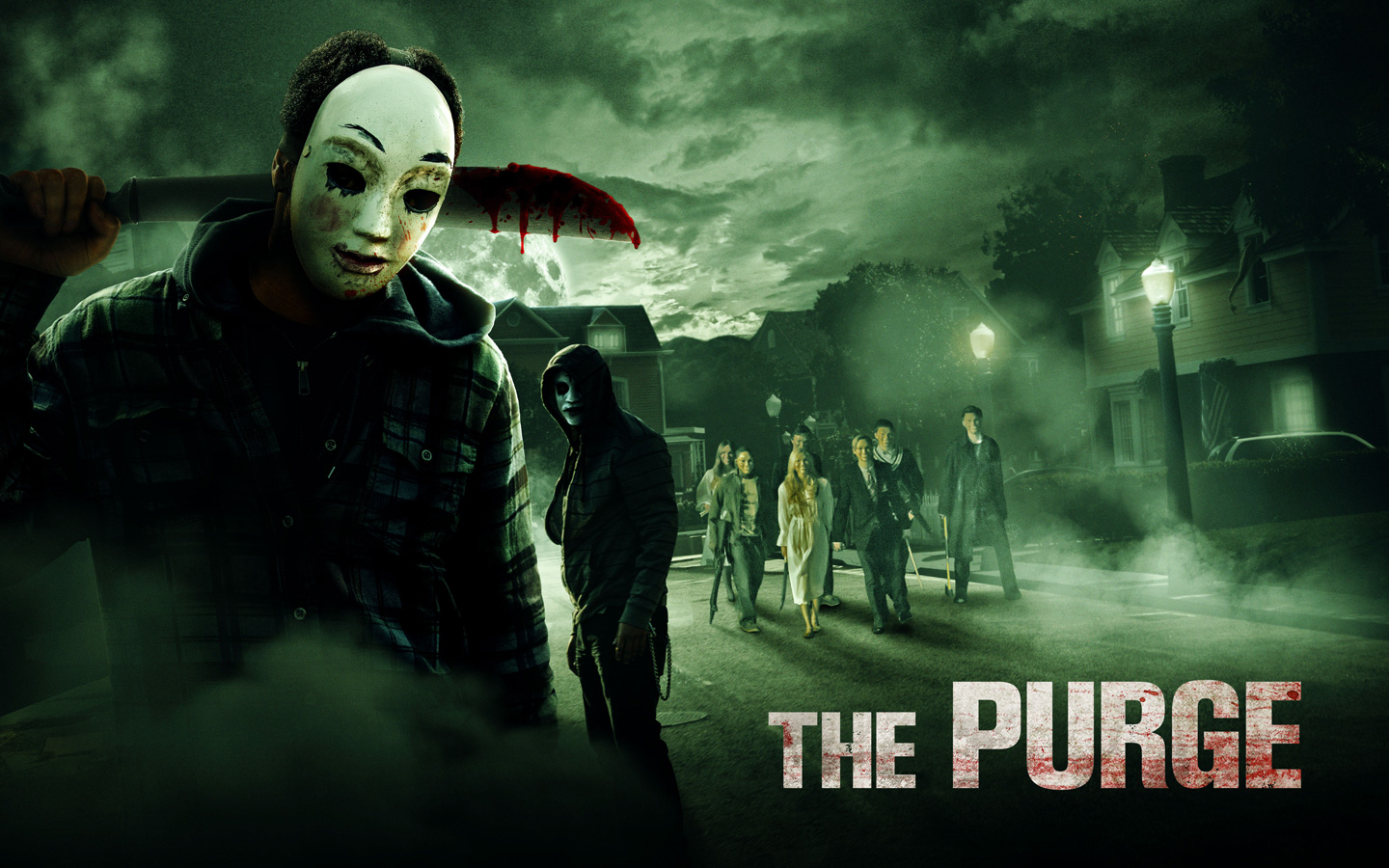 Today Universal Orlando and Universal Hollywood have announced that the annual Purge will be commencing at this year’s Horror Nights. This time, in Orlando, we will be living The Purge and trying to survive our very own “Purge Night” as we venture into the maze. Dozens of masked killers will be out to cleanse their souls as they are entitled.  In Hollywood, guests will have to “Survive The Purge” while on the Terror Tram, which sounds pretty cool to me.

One can only speculate as to what happened with “SCREAM” but hopefully some light will be shed in the near future. For now, all we know is that SCREAM has been Purged.