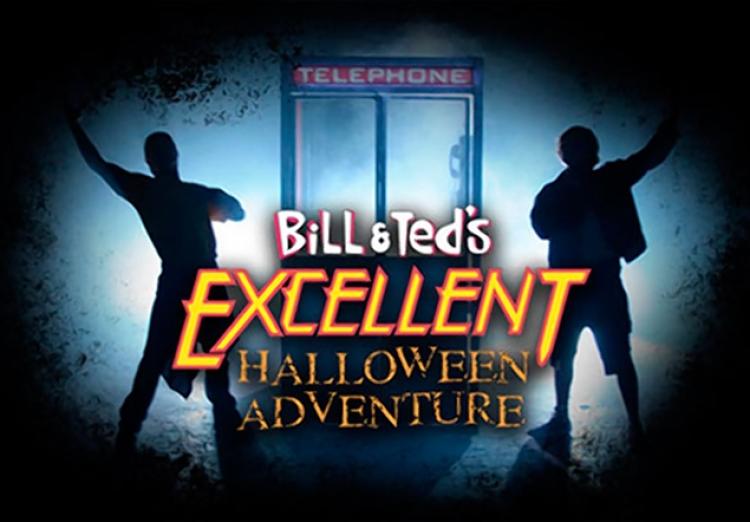 This is likely the saddest thing I’ve had to report on in my years of HHN. Yesterday morning Universal Orlando announced that Bill and Ted would return this year for their farewell tour. There has already been tons of speculation as to why the show is ending, some involve the demolition of Fear Factor Live while others just say their time has come and gone. Either way, it’s the end of an era and thankfully they are getting a proper send off. It’s been a good run, we’ve shared many laughs and incredible stories over the years. Despite their crazy antics and occasional jabs, they have always preached a real message, telling us to “Be Excellent To Each Other” and it rings true even today. Party on dudes. We are absolutely going to miss you guys.

I had to rewrite this post a couple dozen times through multiple emotions and I figured it would be best if I left it short and sweet. Catch ya later audience dudes! Oh and someone save me a spot at the final show.