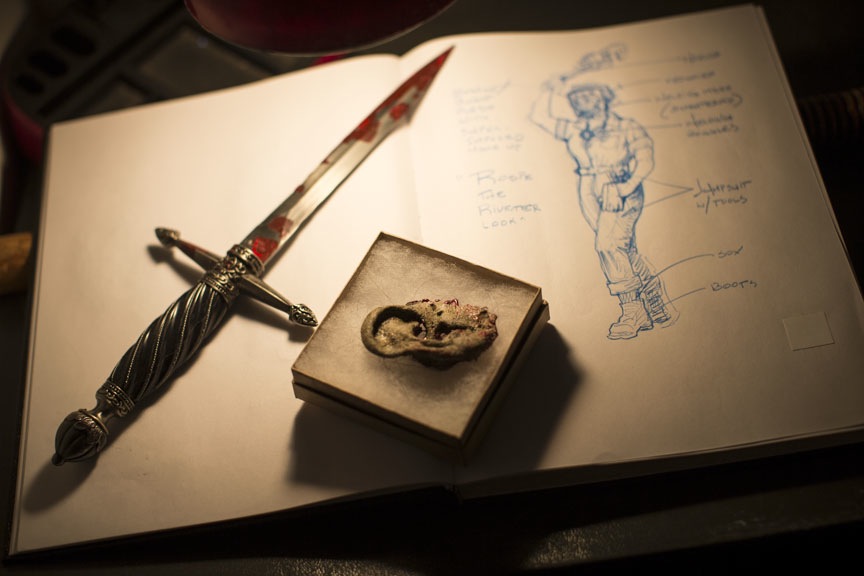 Now that we’ve officially revealed all of the haunted mazes and intellectual properties for HHN 24, we can finally reveal all of the street experiences (scarezones) and shows for the event. These were confirmed back on the Universal Orlando Blog some time ago but I feel that they should also be prominent on HHNRumors.com. Details after the break.

• Face Off – In the Flesh
The most twisted and gruesome character creations seen on SyFy’s hit show “Face Off,” will be live and In the Flesh. This unique zone will surround you in the macabre visions and nightmares of someof the most talented up-and-coming make-up artists today.

• The Purge: Anarchy
“The Purge: Anarchy” scarezone will greet guests with pure unadulterated fear, bringing to life the turmoil and pandemonium that awaits those vulnerable to masked vigilantes in search of new victims. Like civilians in the movie fighting to survive, guests will be at the mercy of cunning wit, luck and speed as they attempt to outsmart and outlive the anarchy brought about by those who believe in an “eye for an eye.”

• MASKerade; Unstitched
At first glance, this may seem like a normal ballroom, but guests will be terrified when they see human heads inside oversized candles, appendages dangling in the streets and human faces ripped right from skulls with bloody remains still intact.

• Bayou of Blood
The trees are illuminated with candles, voodoo practitioners fill the snake and spider-infested bayou, and the alter is set, as the legendary ‘Mamba’ prepares to flood the bayou with blood.

• Bill & Ted’s Excellent Halloween Adventure
Party on as those two most excellent dudes return to skewer the biggest stories of the past year with the biggest names in pop culture.

• Rocky Horror Picture Show – A Tribute
Let’s do the Time Warp again! Rock out to clips from the classic cult film with your favorite Transvestite, live tribute performers, and audience participants.