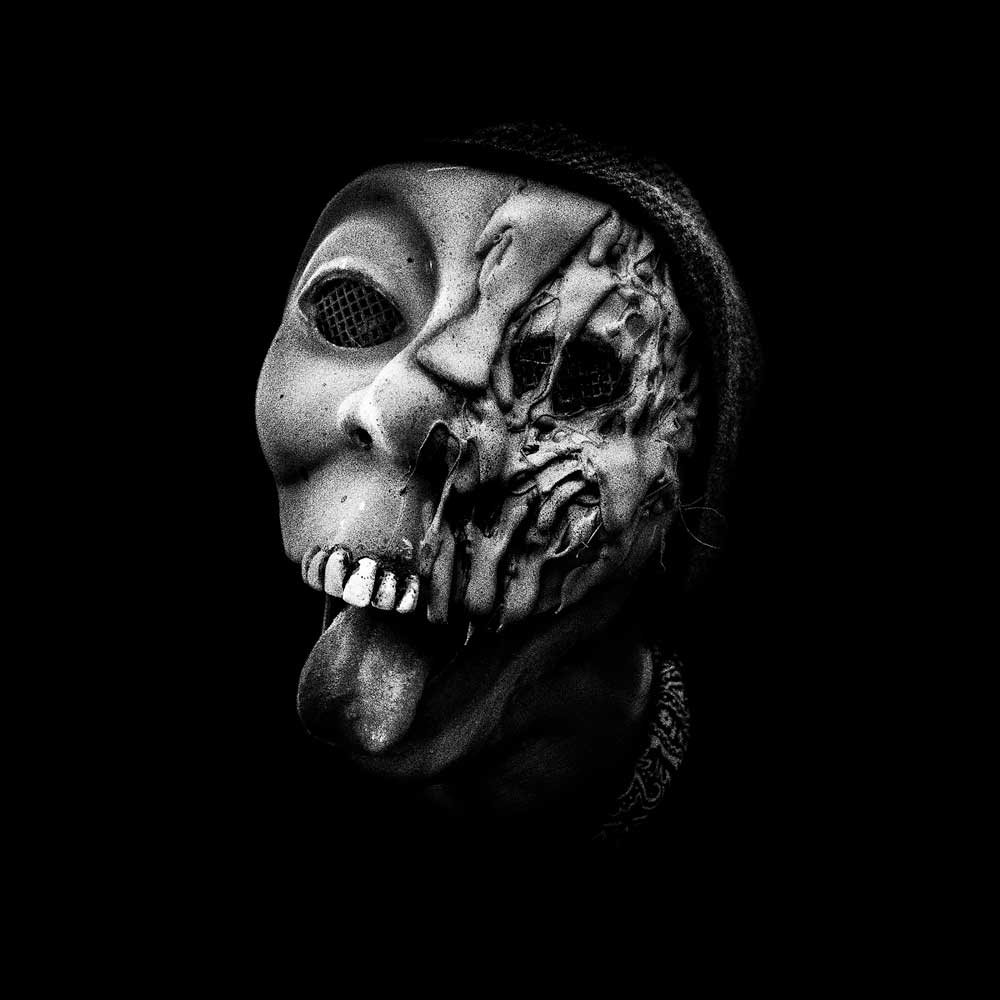 It appears that our tipster was extremely accurate. Universal has announced “The Purge: Anarchy” as a scare zone in both Orlando and Hollywood.

For those unfamiliar with the movies, please do yourself a favor and check them out. The premise of the movie is that one night a year, any and all crime is made legal. In the movie, ordinary average people become murderers, home invaders, and all around bad people. It’ll be great to see how this translates into a scarezone.

The Purge: Anarchy will take place in most of the New York back lot. According to Michael Aiello, we’ll even get to hear the emergency broadcast announcing the commencement of the the annual purge!

Halloween Horror Nights, now  in it’s 24th year, will run select nights in September – November. Be sure to follow @HorrorNightsORL on twitter to stay current with the latest official announcements. If you’d like to know what we expect to be announced, be sure to follow us at @HHNRumors.